HI! My name is Nanette Cole… 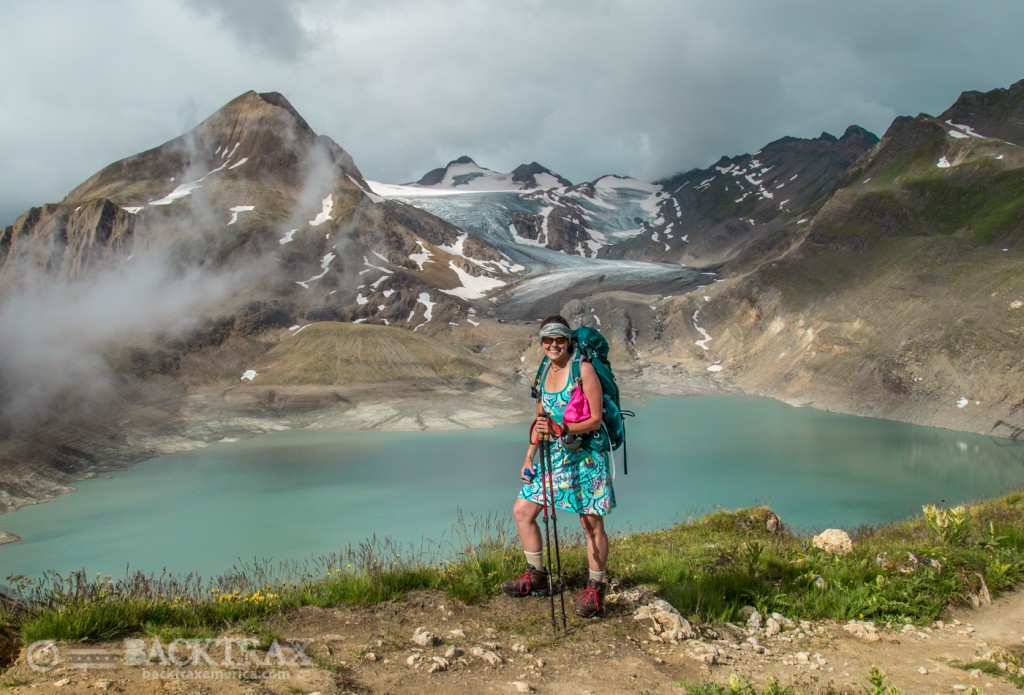 And there will always be the food!

I was not born to live in one place my entire life, I was born to be on a perpetual adventure.

This is my adventurous life…

When I graduated from high school in 1982, I wanted to get in my car and travel across the country, driving down the back roads through small towns, and meeting who I consider, “The real people of America.” Everyone has a story, I wanted to hear yours. In the end, a book was to be written about the places I’ve visited, the people I met, and the stories I was told.

I was young, broke and I planned on sleeping in a tent or in my car while working my way across the country doing odd jobs.  It seems so simple, right? 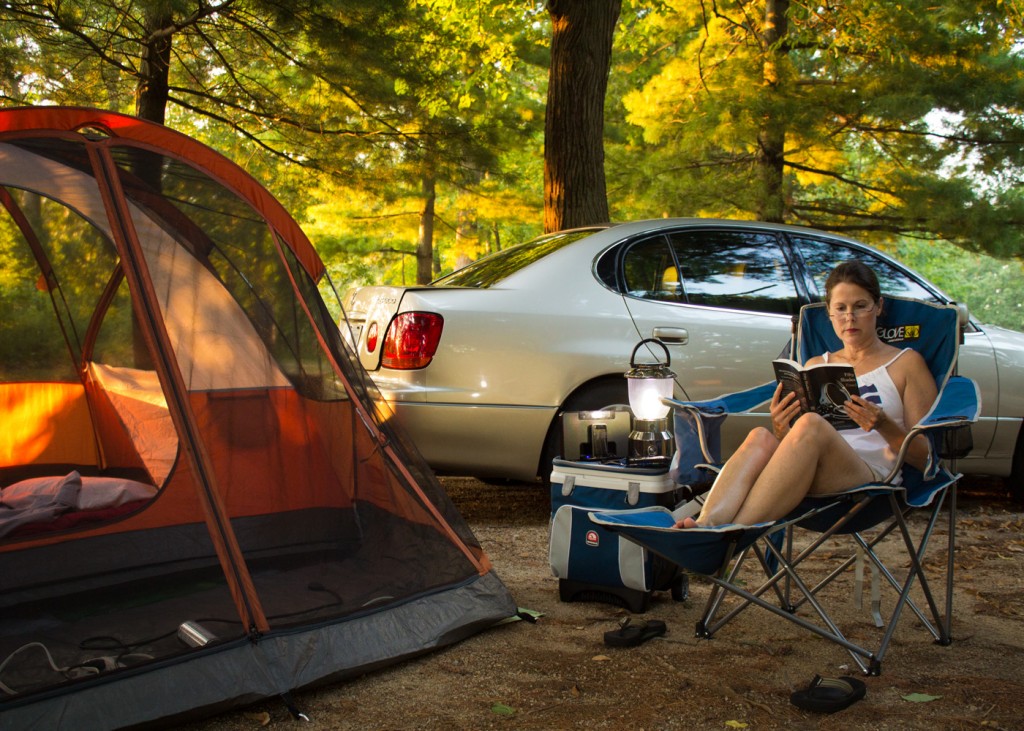 Instead of taking off on my “nomadic adventure,” I got married at the age of 19, had my first son at the age of 22, and my second son at 26. I divorced at 31 and raised my boys alone. I’m not complaining, we have had a fantastic time, and I wouldn’t trade a minute of it. (Well, let me think on that one…) Basically, between marriage, children, divorce, children, business, and children, my dream remained just that, a dream. 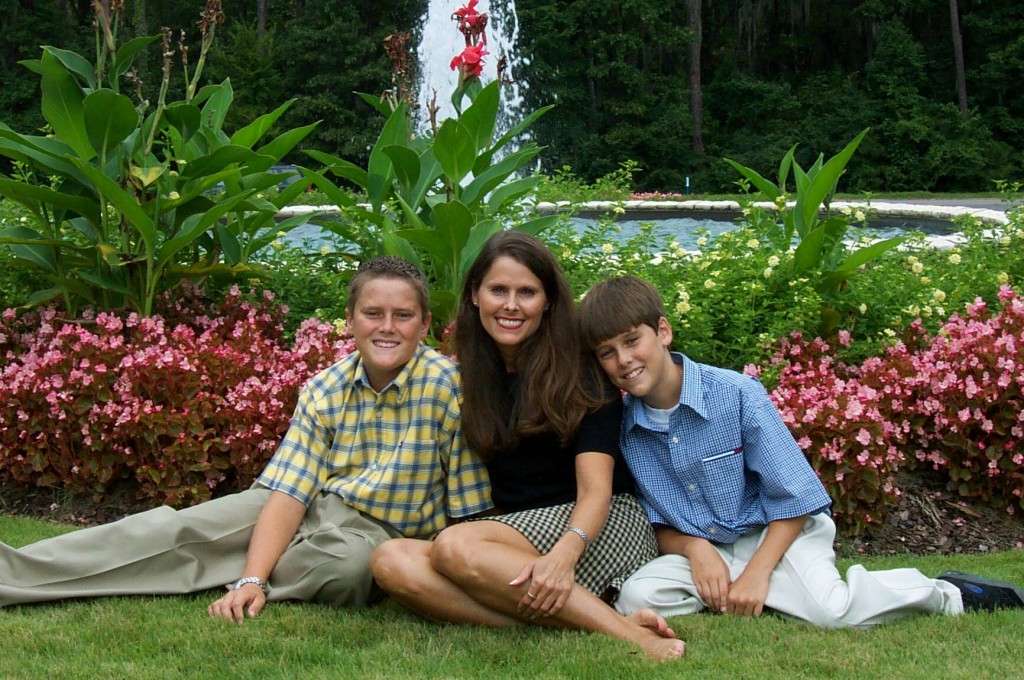 April 16, 2010, my life took a big left turn when I was told I had malignant melanoma, the deadliest form of skin cancer.  There was an egg size portion of my leg cut out, and so far, all is still well.  I was reminded just how short life is. You don’t get this year, month, day, or minute back, and I damn sure don’t take any of it for granted. 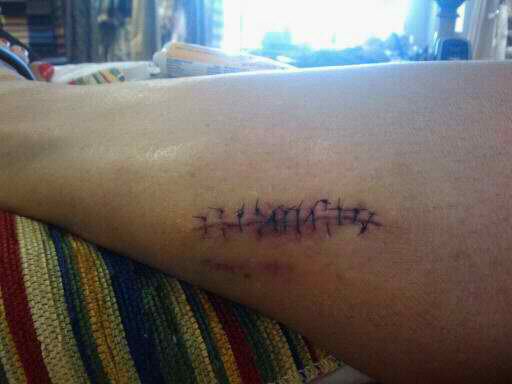 I posted on my Facebook about my dream of just taking off and living a life on the road, and I had an overwhelming response from my friends.  I knew it was time to turn my dream into a reality. The ball was put into motion when I gave it to my boys, sold or donated everything I owned.  I then sold the last of my business. 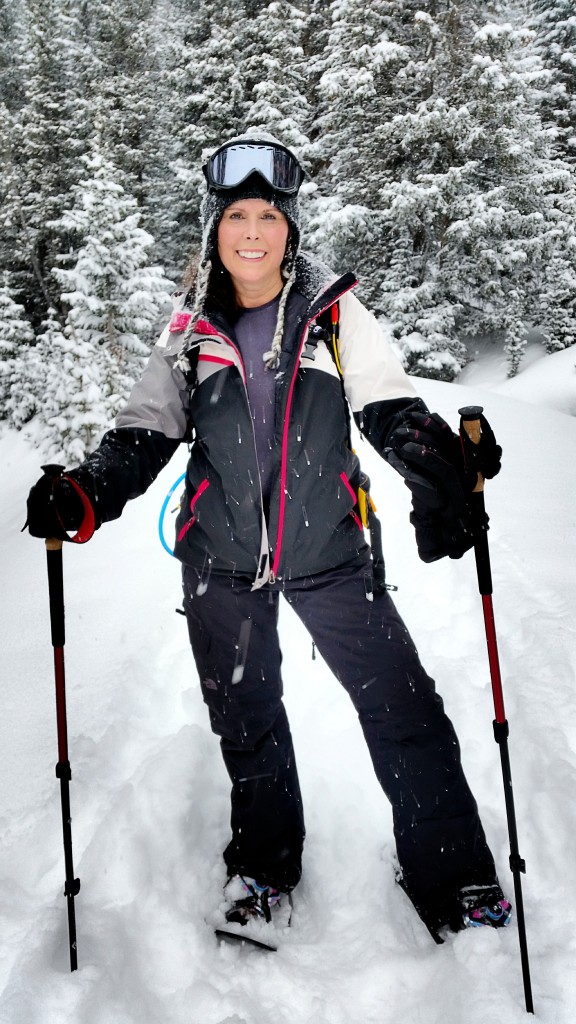 Some dreams never die. If you hold onto a dream for 30 years, you need to make it happen somehow. 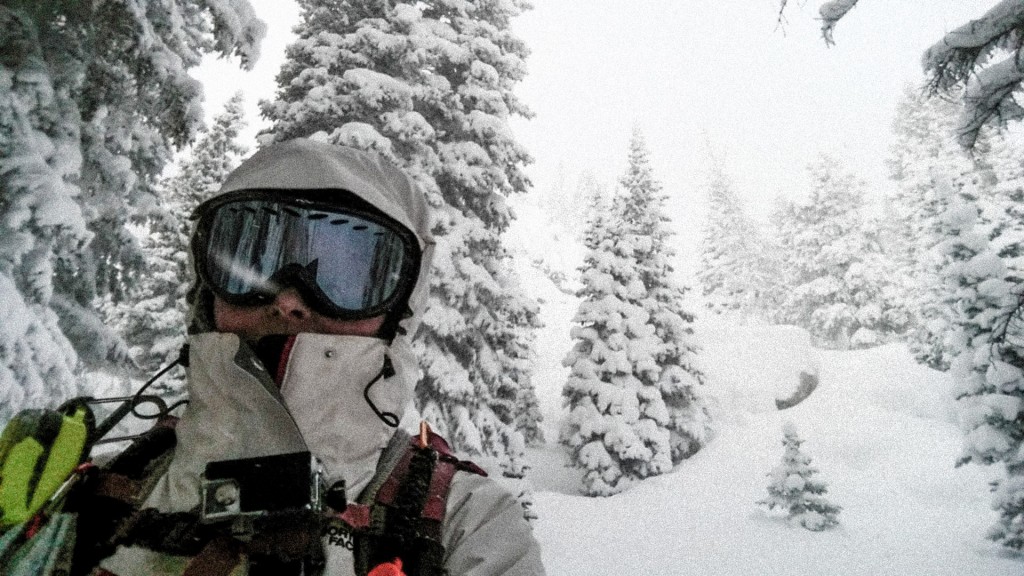 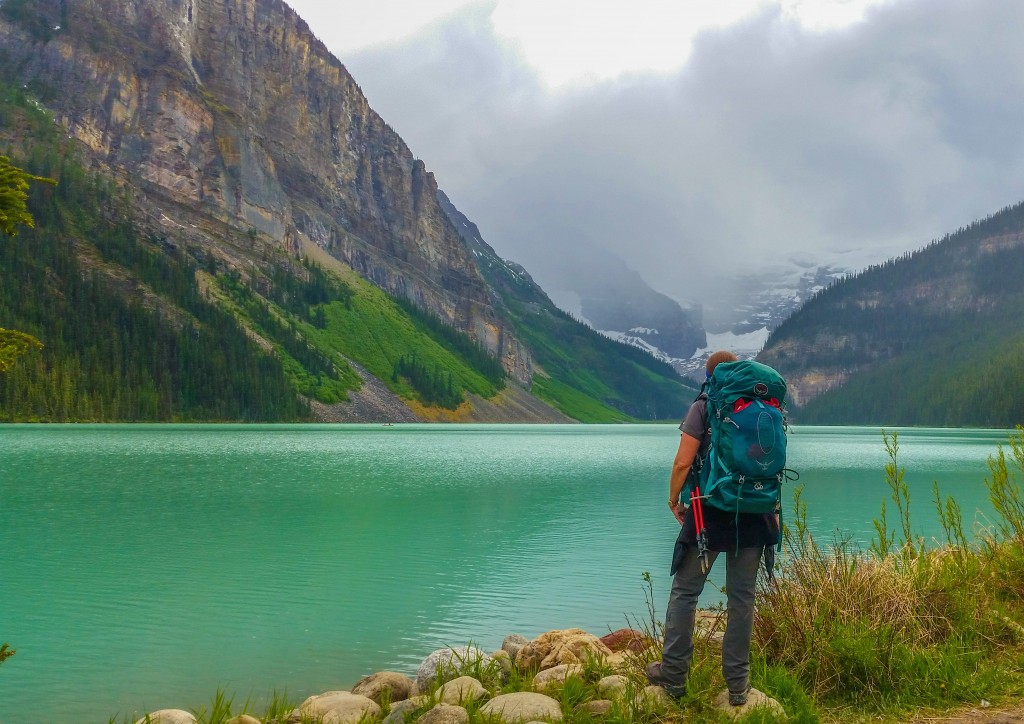 March 2011, I wrote my first story, Down the country road.  I had never written a story before and I was a bit anxious about how people would react, but the response was heart-warming. 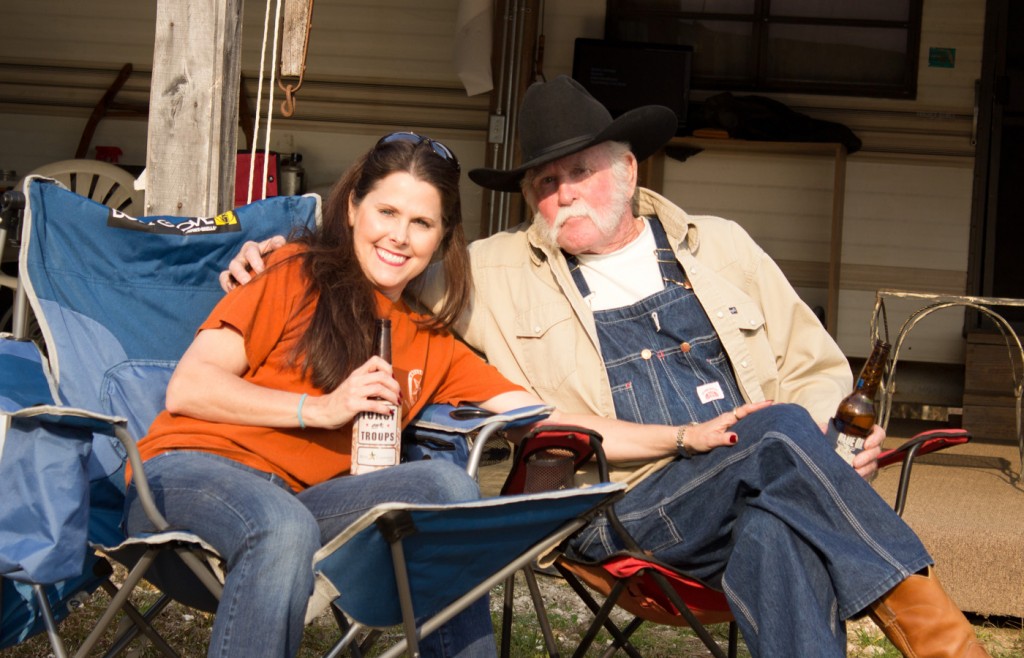 The stories I wrote for the first year were to give you an insight as to who I am, how I think, what I do/did, and what I love.  When I started to venture out, I wrote and videoed about the places I visited and the people I met along the way. 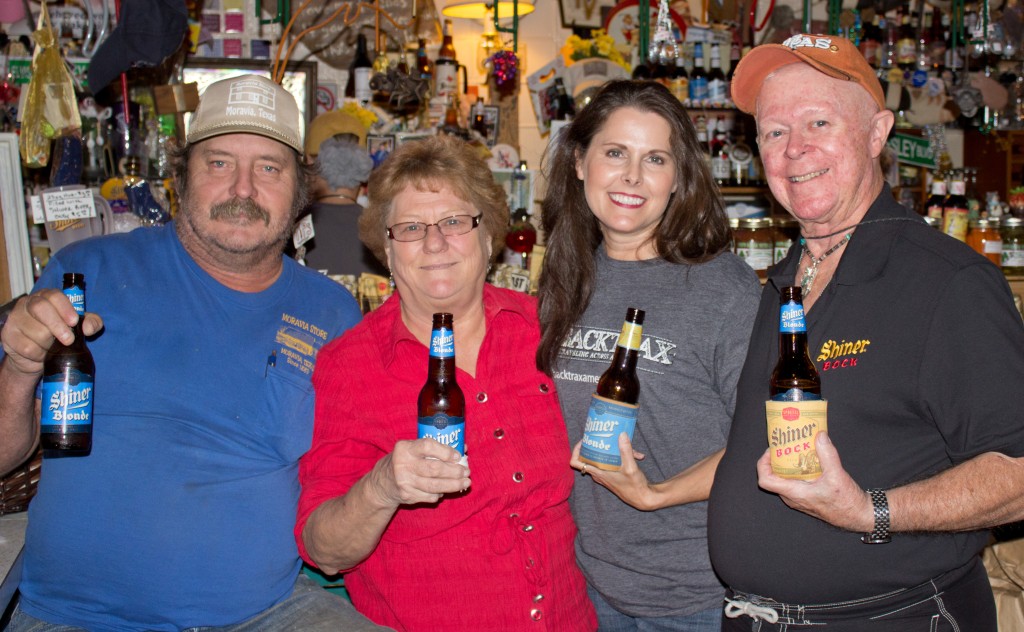 When I started this adventure, it was to last five years.  Now, I can’t imagine it ever ending.  This has turned into a way of life that I love more and more with each person I meet and place I see.  I am not a tree, and when I think of living in one place for the remainder of my life, I can’t breathe. There will still be a book or two written, but I plan on continuing my life of exploring for the rest of my days. 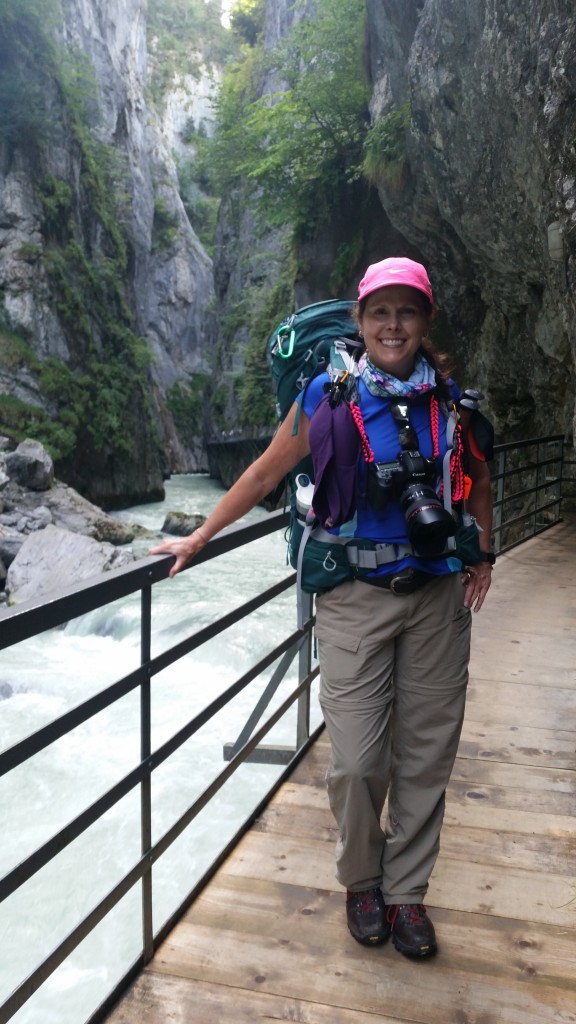 As I wrote earlier, I have two boys, (young men) that are grown and gone.  My oldest, Austin, turned 36 in 2022, and my baby, Cameron, is 32.  Austin served his country in the Army and did 18 months in Iraq.  He got out in 2010 and moved to Colorado.  That lasted one winter and he is now living in Alabama. He made me a Grandma in 2016, a beautiful little girl. Cameron, my mini-me, moved to Texas and is a Chef in Dallas.  He has given me two incredibly handsome grandsons. 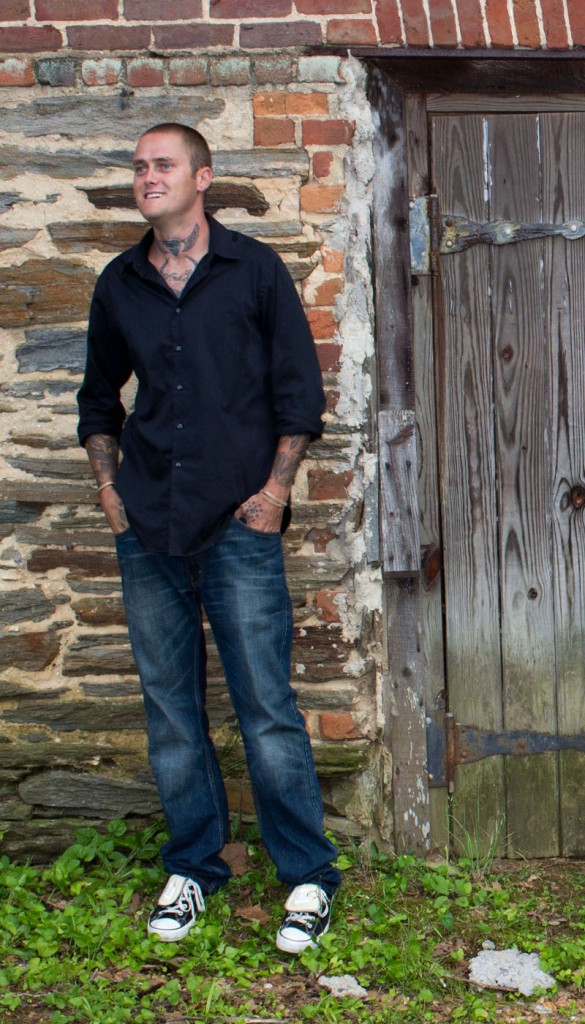 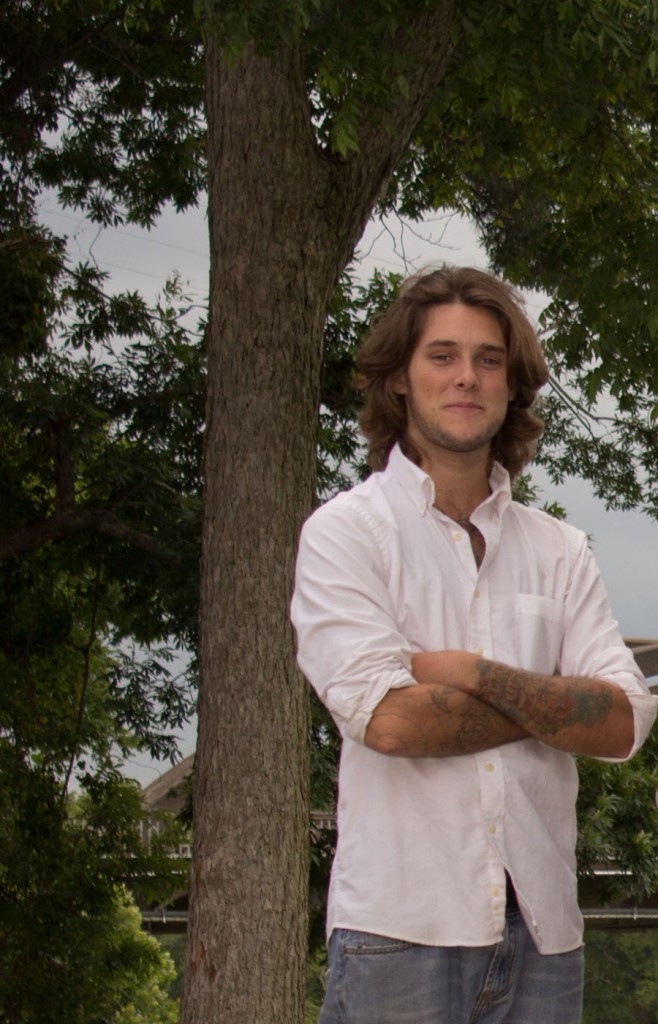 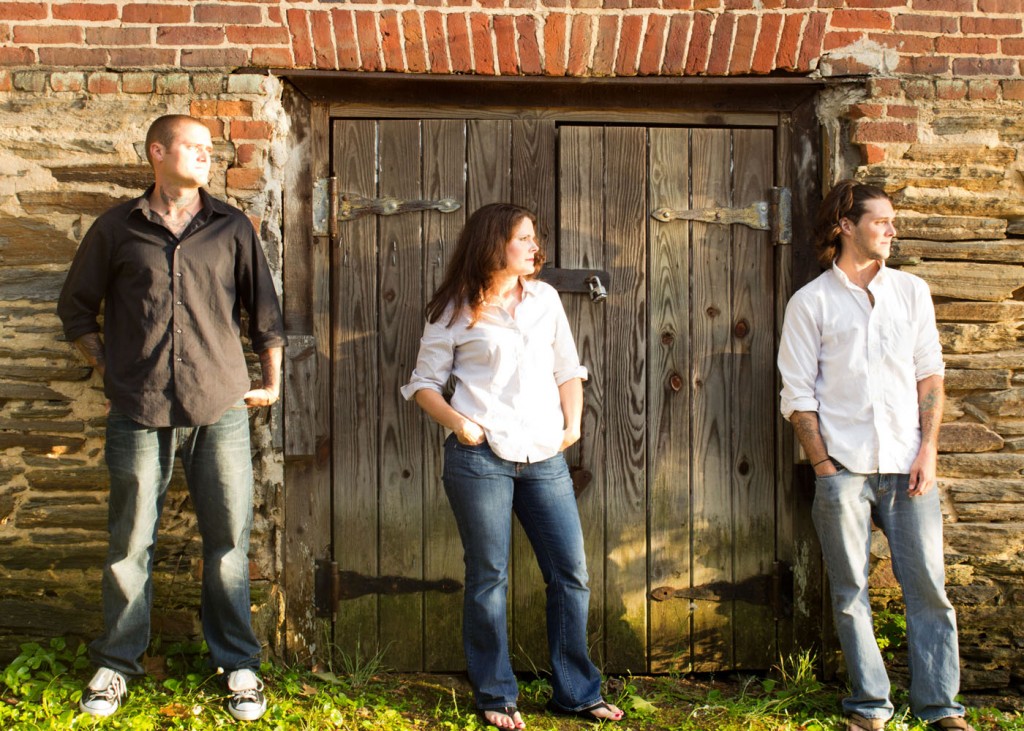 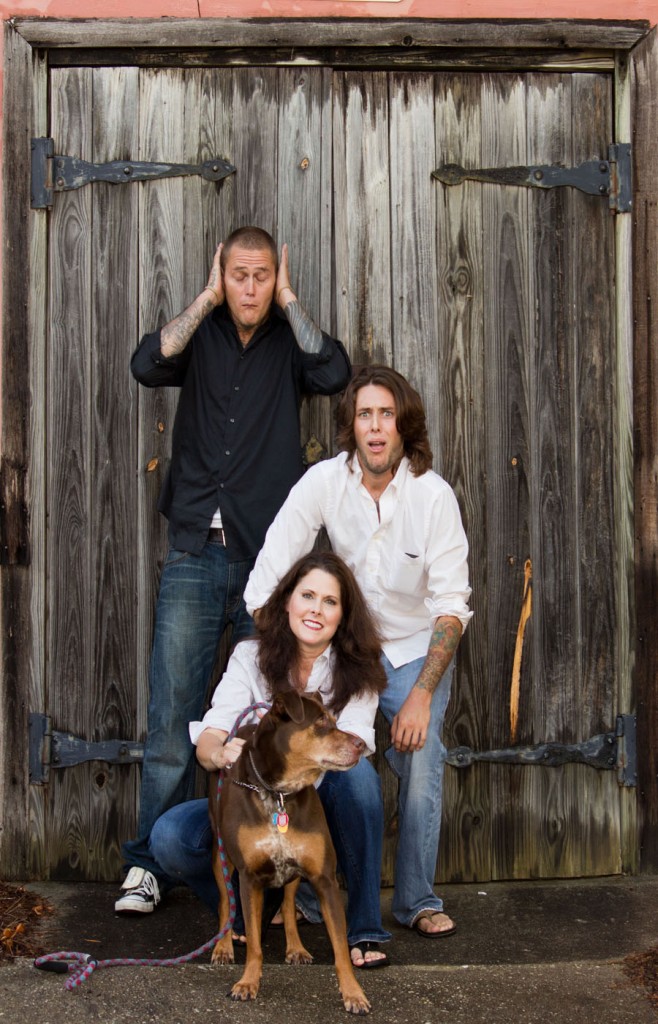 Last but not least, my Callie Cole a.k.a. Princess Cocoa Puff.  Callie was a rescue dog that Cameron brought home one weekend while I was camping.  She has been the best and funniest dog I’ve ever had, but with my crazy travels that now include Europe, I realized my lifestyle was not fair to her, plus, her breed isn’t allowed in RV parks, State Parks, nor National Parks.

She lived with a very dear friend of mine who loved her as much as I did until April 2022.  After 16 1/2 years of being the best friend one could ask for, her health had declined to a point where she didn’t have any quality of life and we decided to put her down.  She is missed every day. 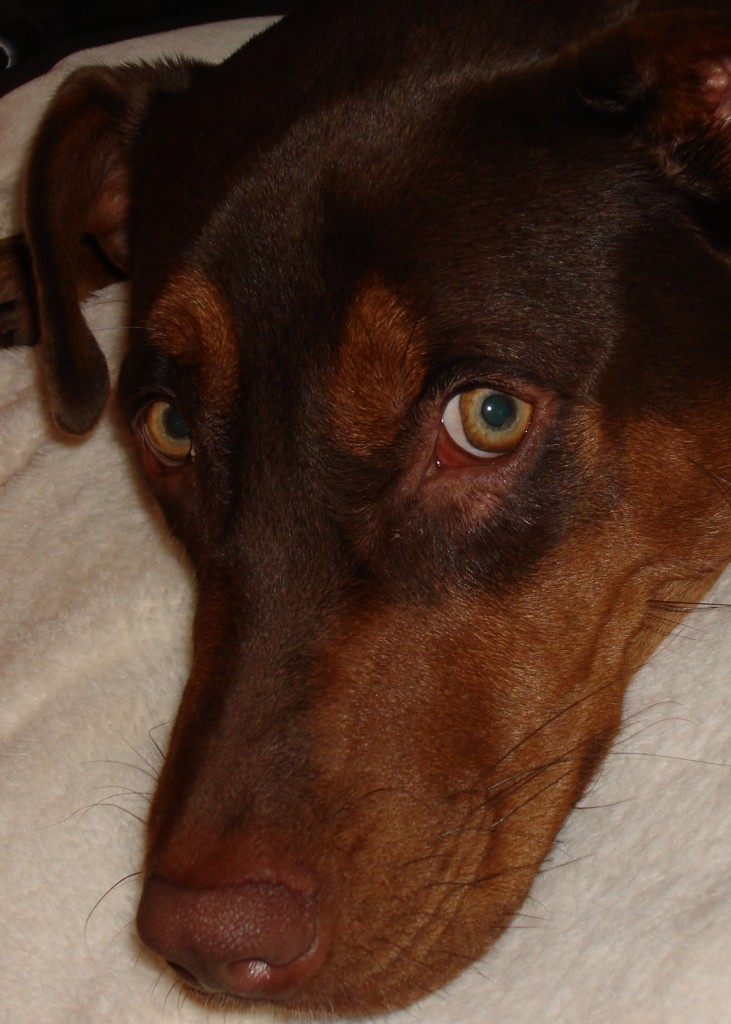 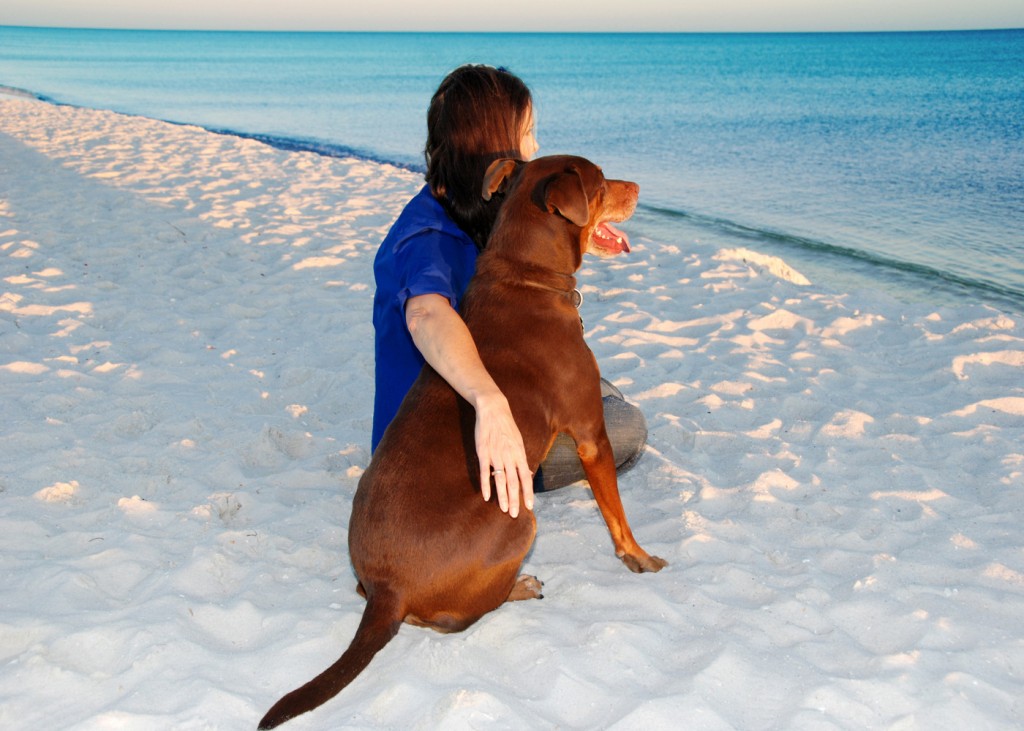 I hope you will join me on my adventures around the world by subscribing to this site and joining the Backtrax Facebook page.  And hey, who knows, I might meet you down the road! 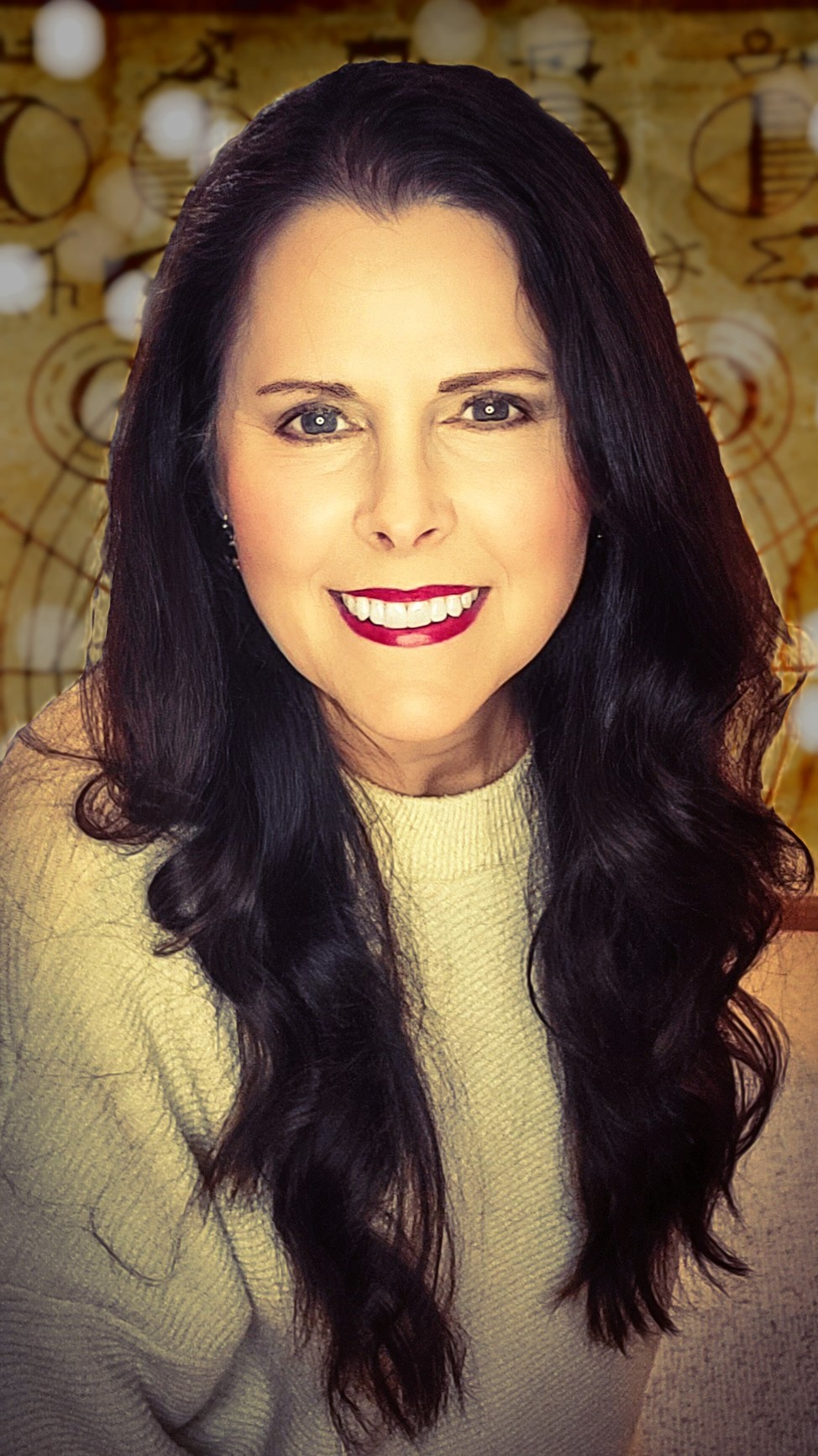 Scroll down on the “Main Page,” and you can read the latest story at “Featured Story,” view my “Photo Friday,” try a recipe at “Food Frenzy” or catch my latest video under “Vlogging.”