Lets start with the obvious.  The Texas State flag.  Have you ever noticed it is a small portion of the American flag, just much bigger? 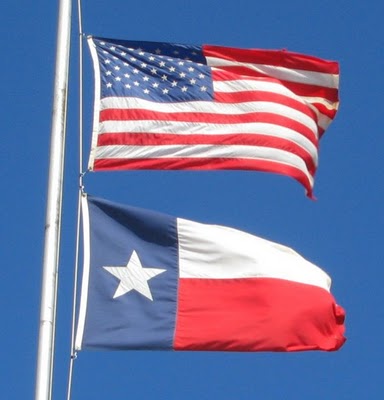 Pecans –   I thought Alabama had some big pecans, but Texas wins hands down.  I have never seen one this big in Alabama and I was told, “If you think we have big pecans, you should see our squirrels!”  Sequin, Texas, is home to Pape Pecan Company and the owner Kenneth, is a childhood friend of my dad. 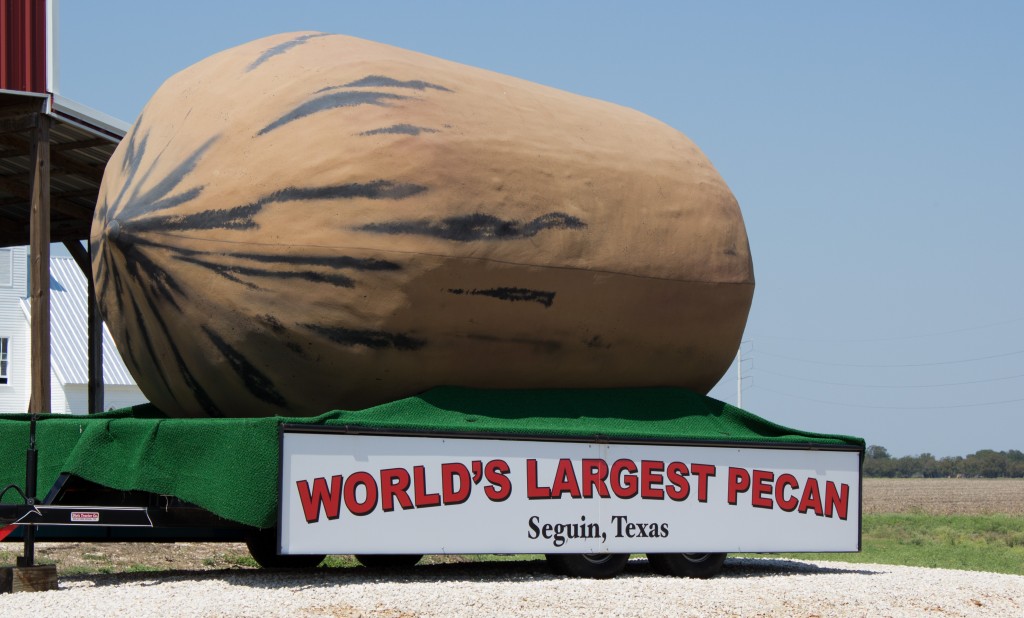 Bed Bugs – I was told on my drive to the country to be sure to pull my bed coverings and sheet back to make sure one of these little buggers wasn’t waiting on me.  I thought, “Yea! Right!”  They weren’t kidding!  Luckily this sucker wasn’t in my bed, but waiting on me in a cabinet.  I now check my bed very carefully. 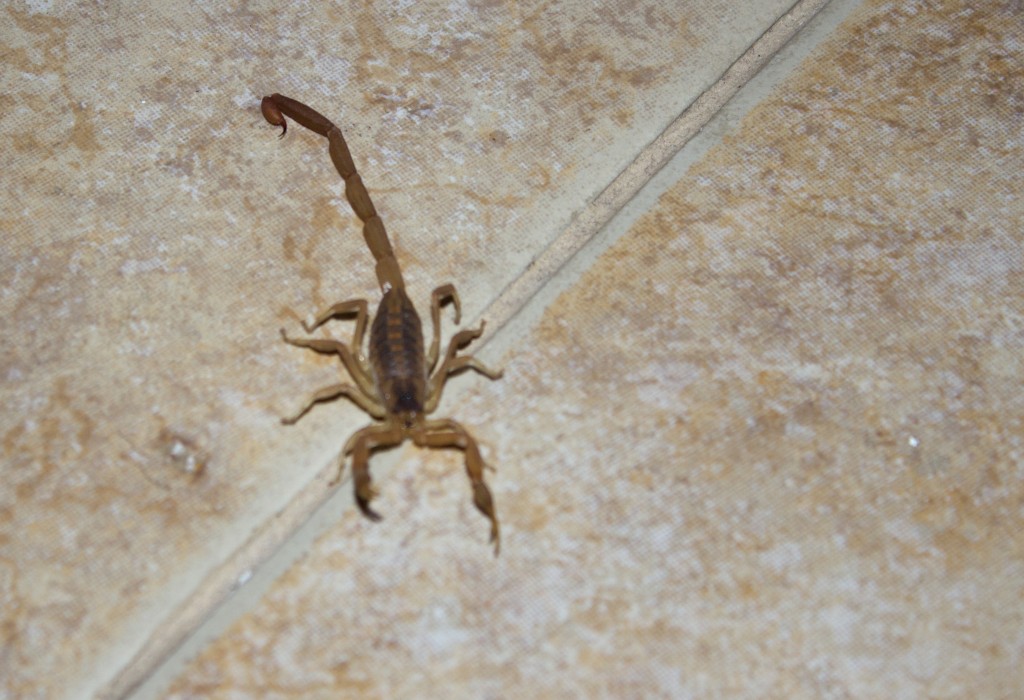 Sunrise – Last time I saw a sunrise like this I was in Jamaica.  The sunsets are just as beautiful and the color that gets cast across the sky is amazing.  It is hard to miss a sunrise here since the sun doesn’t rise until 7:25 or so.  That will change in a few weeks. 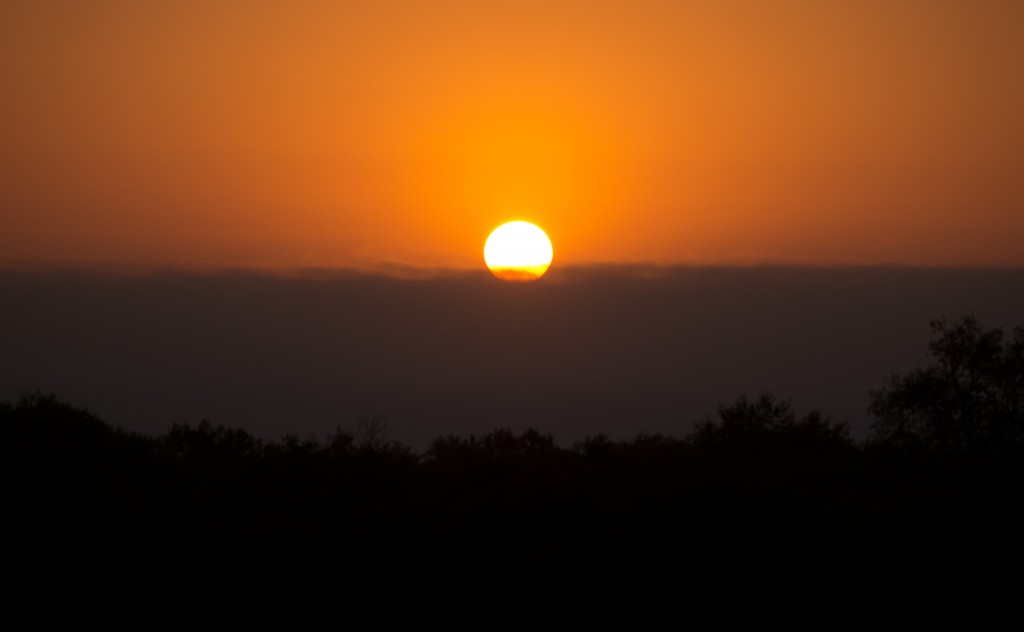 Cracks – On Mount McKinley in Denali State Park, Alaska, there are crevasses in the snow and ice.  These crevasses are so deep that if you fall in one your chances of getting out are very slim.  In Texas they are just called cracks.  I could see China from this one and I swear I saw a little Chinese woman wave at me! 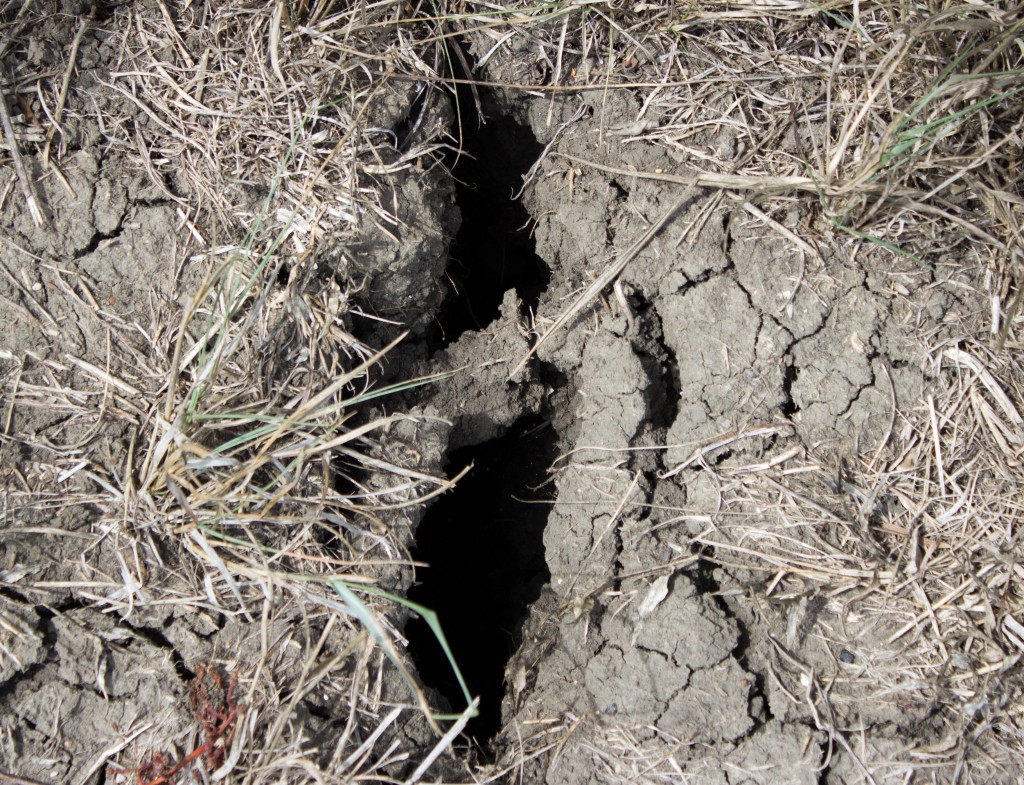 Spiders – As I was sitting on the back patio reading a book and listening to the rain on the tin roof, out of the corner of my eye I saw this gargantuan prehistoric Arachne crawling across the patio.  After picking my feet up and screaming like a little girl, I ran inside to get my camera.  When I returned, he had gone into hiding.  This did not make me happy as this meant I was NOT going to sit on the patio anymore.  I finally found him under the picnic table, got as close as I was willing to get, snapped this awful picture and ran inside.  I wonder if they make saddles to fit something this big! 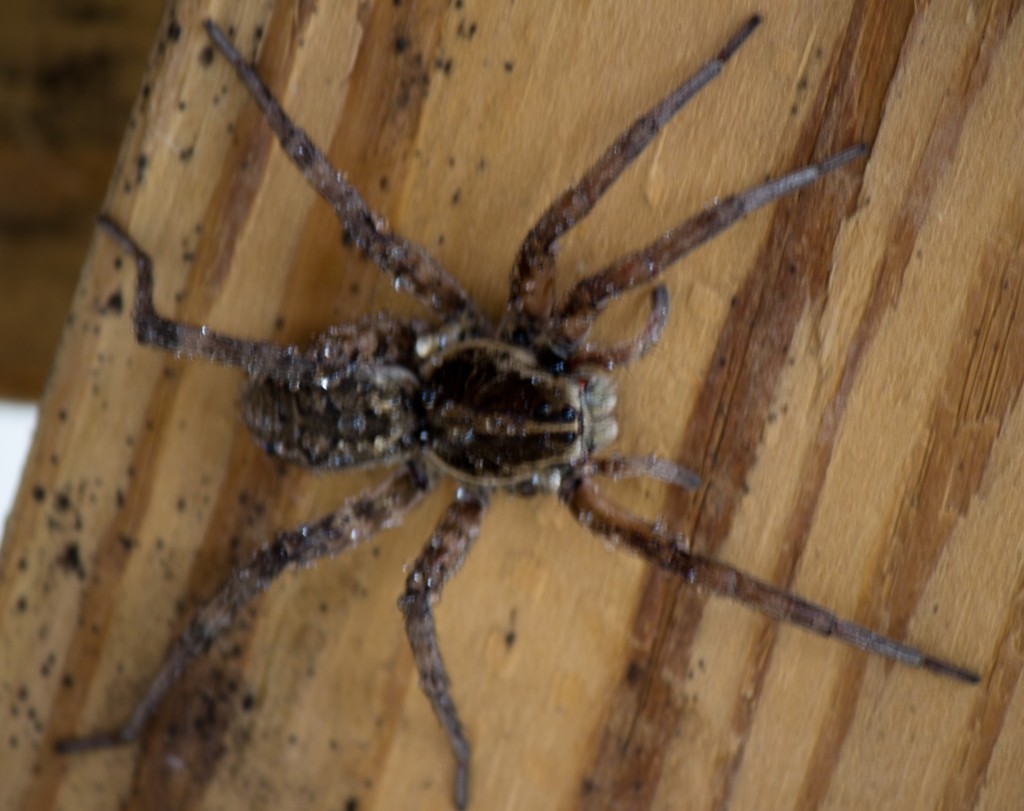 Grapes – I know you are thinking, “Grapes? Really?”  Yes, grapes.  Okay,  have you EVER seen grapes this big? Yea, me neither! 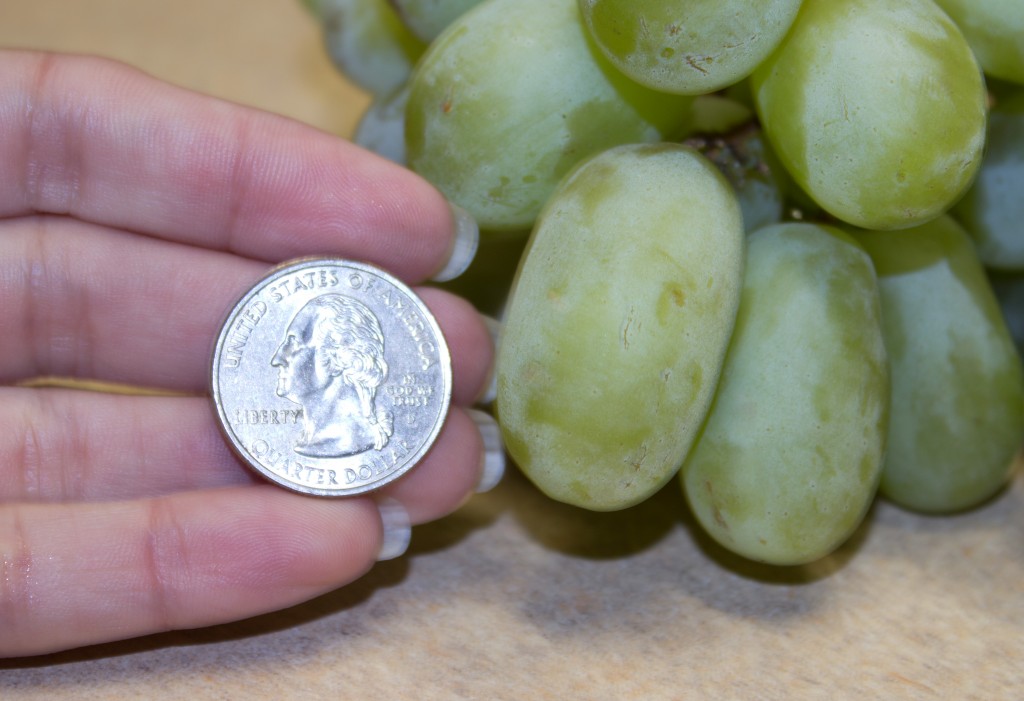 Boots – I recently gave away my favorite pair of cowboy boots because the left one didn’t fit anymore.  I thought I would be able to find a pair cheaper in Texas than in Alabama. HAHAHAHA!  Cowboy boots seem to be the customary everyday footwear here and I have been to several places, but remain bootless.  I can’t pay $800.00 for a pair of boots that I like, and I won’t buy a pair that look fake or cheap.  Flip-flops and Crocs it is for me. 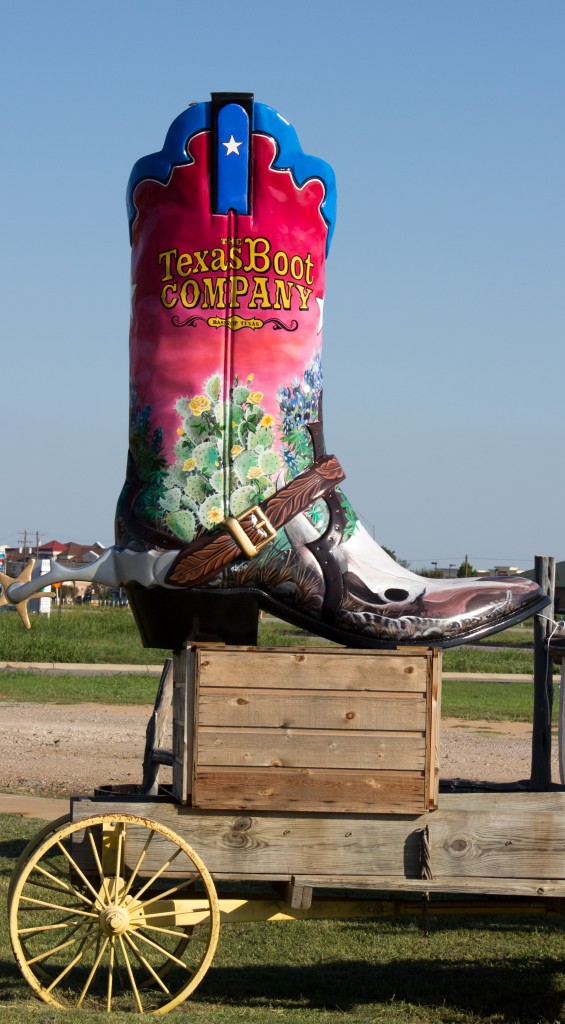 Speed Limits – There is a new stretch of toll road I130 from Austin to Seguin with a posted speed limit of 85.  It is the fast speed limit in the country and the TxDOT received a $25 million up-front payment a couple of years ago from the Spanish company Cintra, who built the toll road.  Cintra will have to pay out another $100 million depending on the speed limit set.  The higher the speed limit, up to 85 mph, the higher the payments.  Crazy! 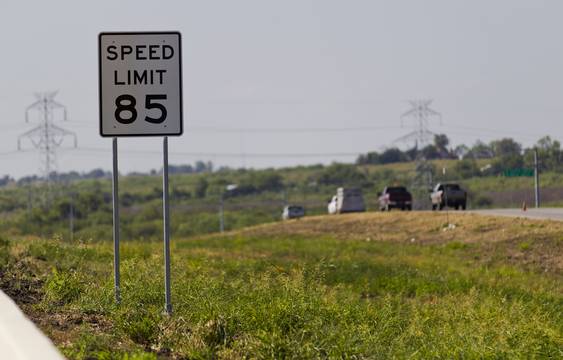 Strays – In most of the country you will on occasion, get a stray animal in your yard.  I have seen cute dogs, stupid cats (I call all cats stupid) the ugly possum, raccoon, and armadillo.  In Texas you just might get a horse!  No joke!  My friends Jerry and Kim had a horse show up last year in their yard.  They called the sheriff and was told if no one claimed it after 30 days, it was theirs.  This morning while editing photos for this story, I looked up and there was a horse on the back patio.  So what do I do?  I feed it carrots.  It won’t go away now.  MOM! CAN I KEEP IT?  I promise to take care of it! (As long as it doesn’t poop on the patio! 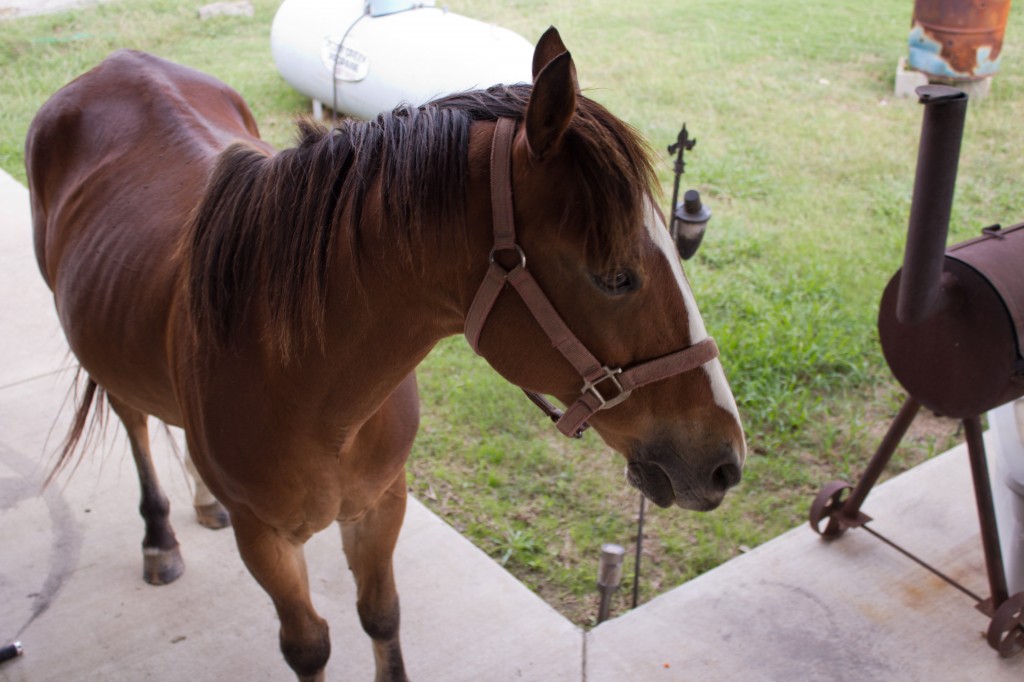 Storms – I don’t know if it is because I am WAAAAYYYYY out in the country or what, but everything here seems more intense.  Like this storm for instance.  When this rolled in I thought I had better “batten down the hatches!”  It rained so hard it was coming in sideways.  I just wished I would have “weathered the storm” and gone outside to turn my car around. The backside could use a wash now. 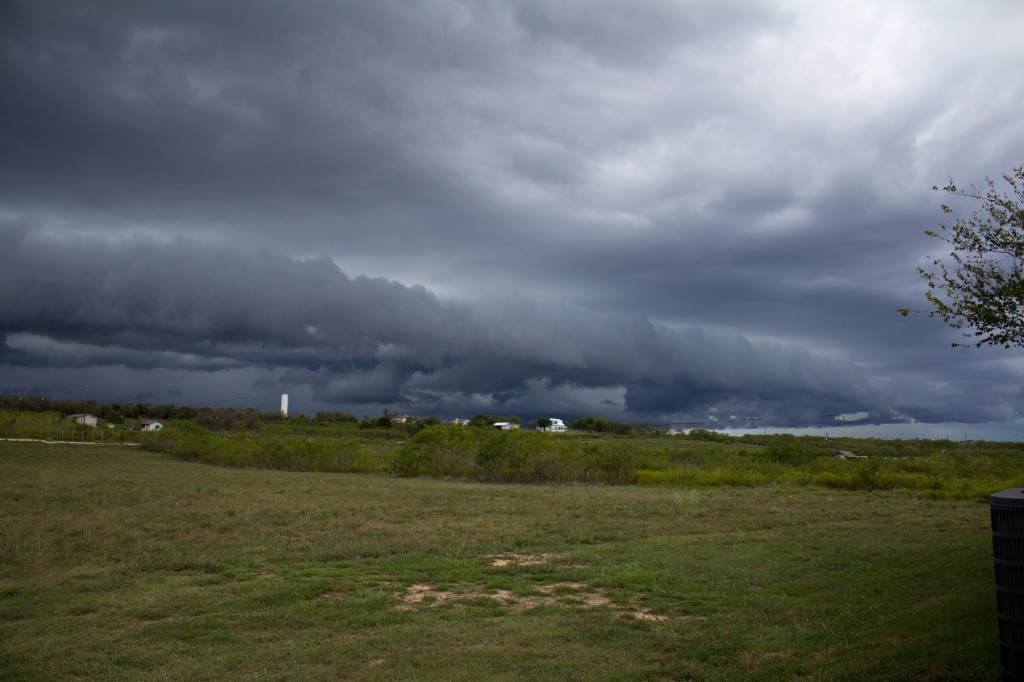 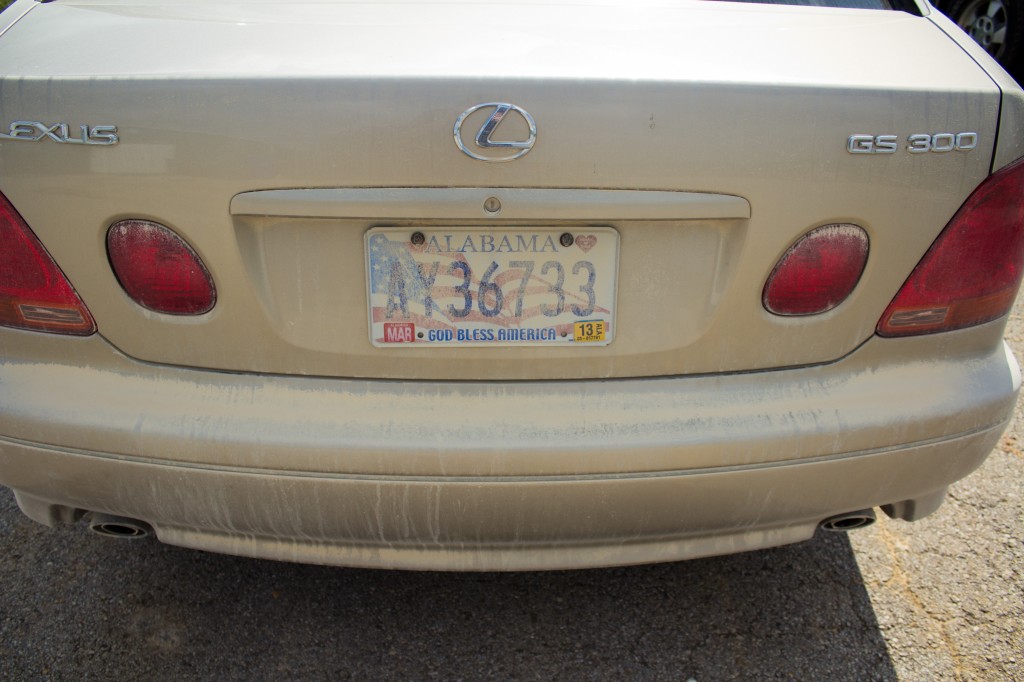 Last, but not least, Cows. – I have always heard of these incredible animals, but have never seen one up-close and personal. WHOA NELLIE!  I would not suggest you try your hand at “cow tipping” with one of these magnificent creatures.  When he (actually it was a girl) turned her head, she could scratch her butt with her horns.  I’m sure the people driving by thought I was a bit odd.  I am. 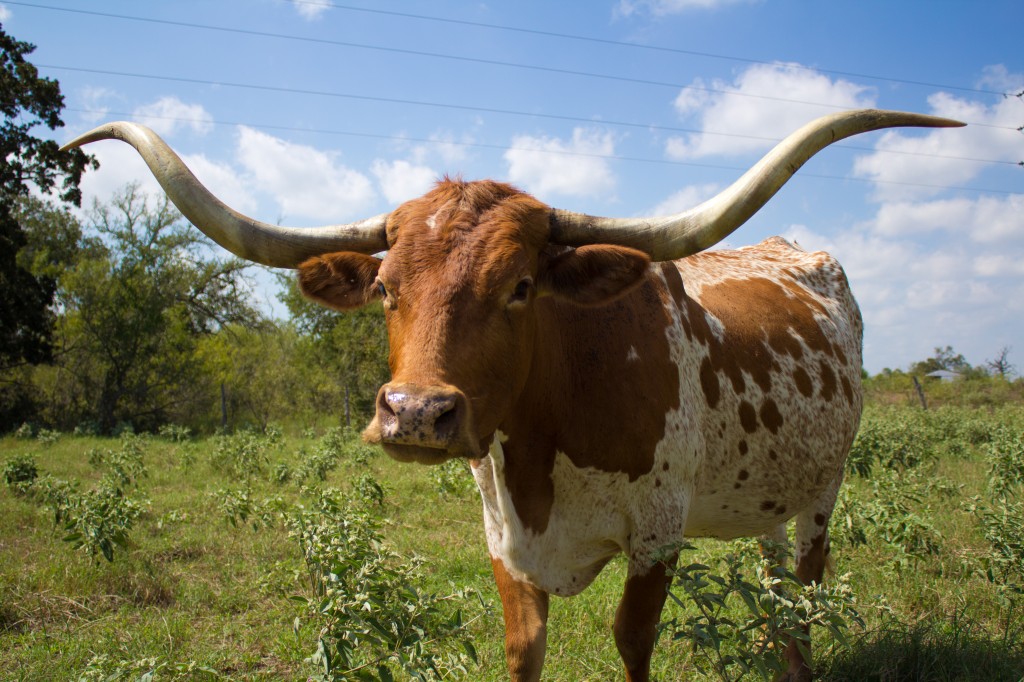 Come along with me and you will see, the best places you can find are on the map following the red line!