Patience.  It is not a virtue I have, and I will not ask God for any.  With my luck, I will be taught patience while in a traffic jam, gas light on, and I have to go potty.  I like me just the way I am Thank-you!

BUT, I was told by a few people that when you are a full-time RV’er, make plans, but plan on changing those plans.  As my Grandma always said, “Shit happens!”  I never expected my plans to change before I even got started.  “Patience Grasshopper, patience.”

With my frustration level at an all time high and itchy feet that are ready to get going, I had to get out of town for a few days, so, I headed to South Carolina to see an old high school buddy from Hahn Germany, Phillip Lovelady.  The last time I saw Phillip was in 1995 when he was passing through on his way to Mississippi. 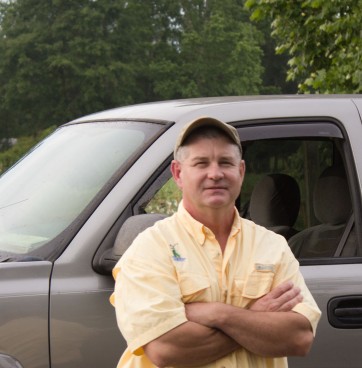 With my Atlas in the front seat, GPS attached to the windshield and cooler in the back, I was on my way.  GPS told me it was a 7 hour 45 minute drive taking the interstate.  I don’t like the interstate.  It was the back roads for me, except for a mere 52 miles where I HAD to take the interstate.  10 hours later, I pulled off of the paved road and onto his driveway.  With no phone reception, facebook or internet, it was extremely peaceful and quiet. 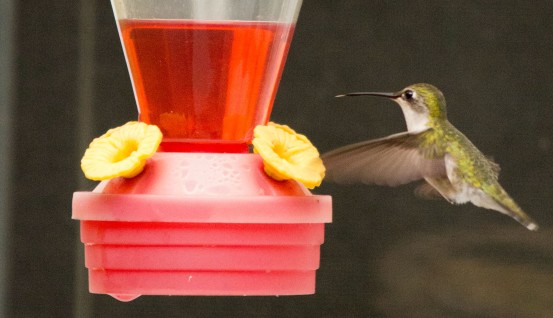 After staying up half the night and getting up early, I needed a day to just chill, so we poked around some of the small towns, picked vegetables and cooked.  I fell asleep early that night. Momma was tired! 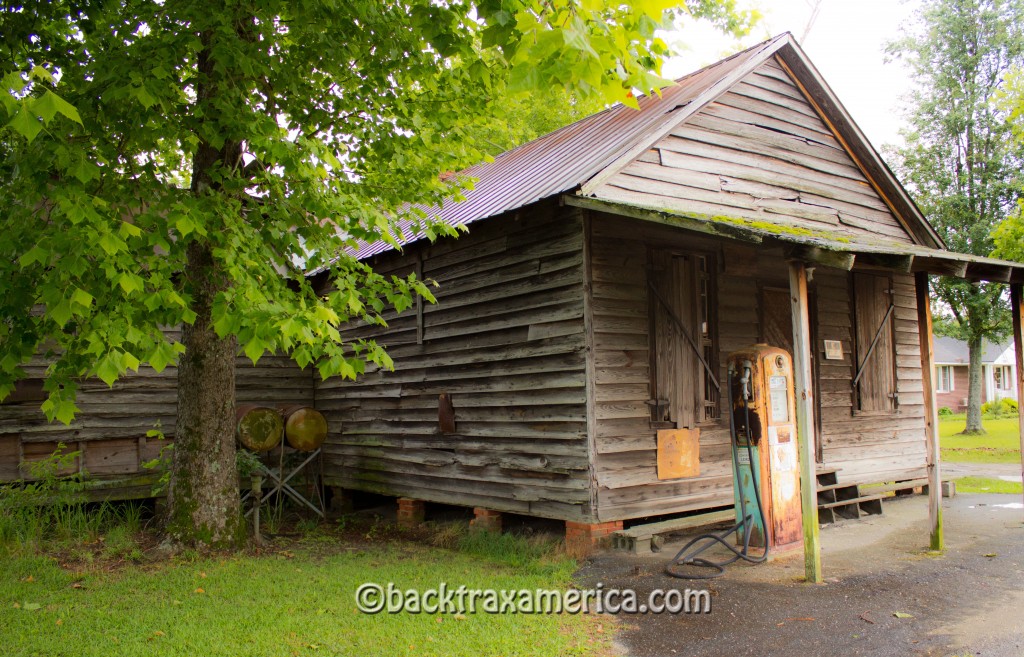 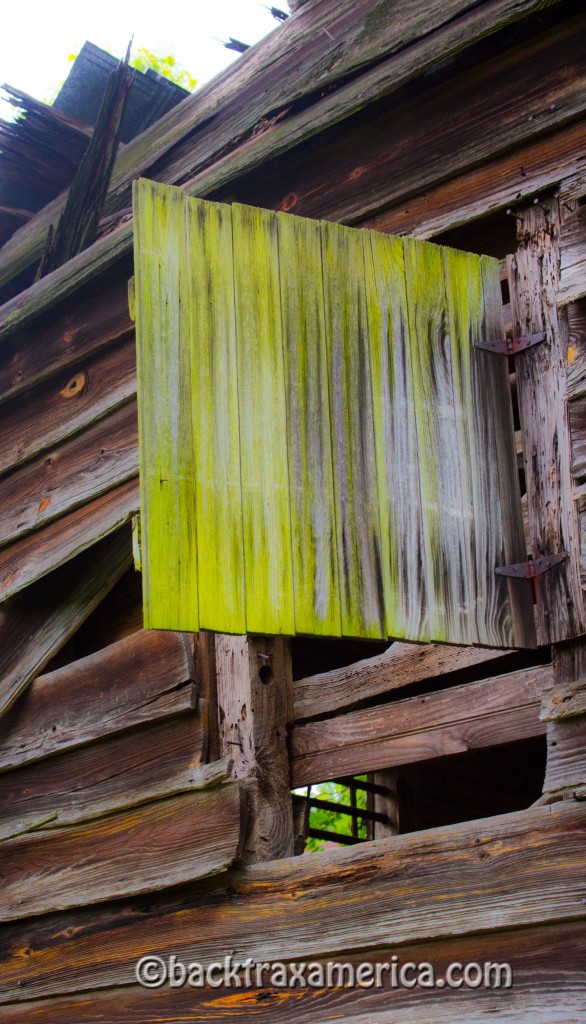 The next day, Mrs. Lovelady, Phillip and I went to Charleston, South Carolina.  I could have stayed there for a couple of days, and the word of the day for me was, “WOW!”  There is so much history in Charleston and history is one of my passions.  The buildings were amazing, the people intriguing and the food…well, you know how I feel about food. Good food that is…  I got a few good ideas while strolling through the market and I wish I had purchased the hat I found, even though it was a bit big for my head. 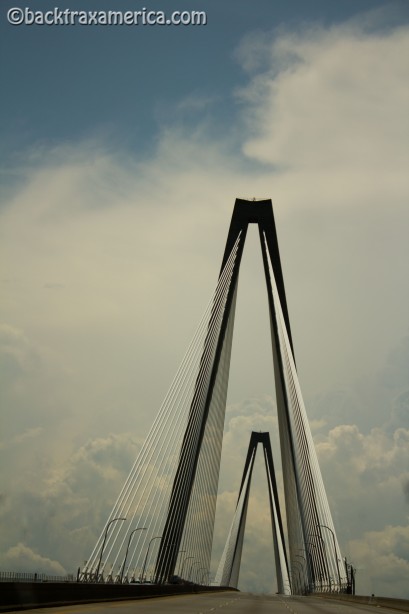 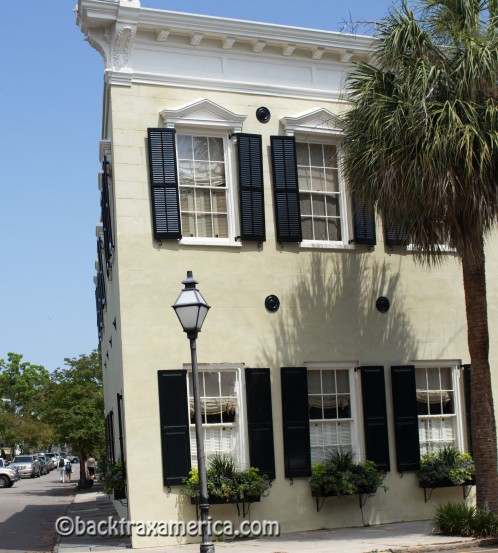 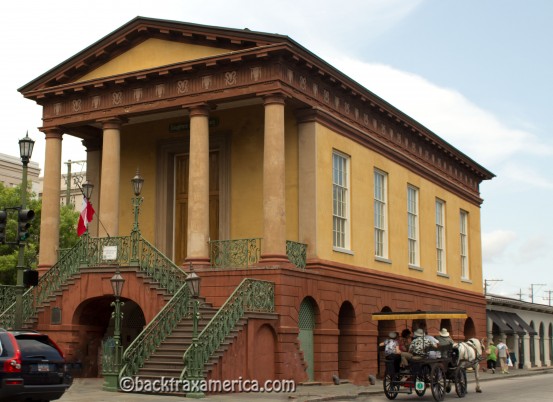 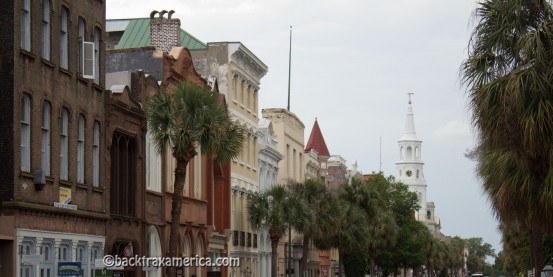 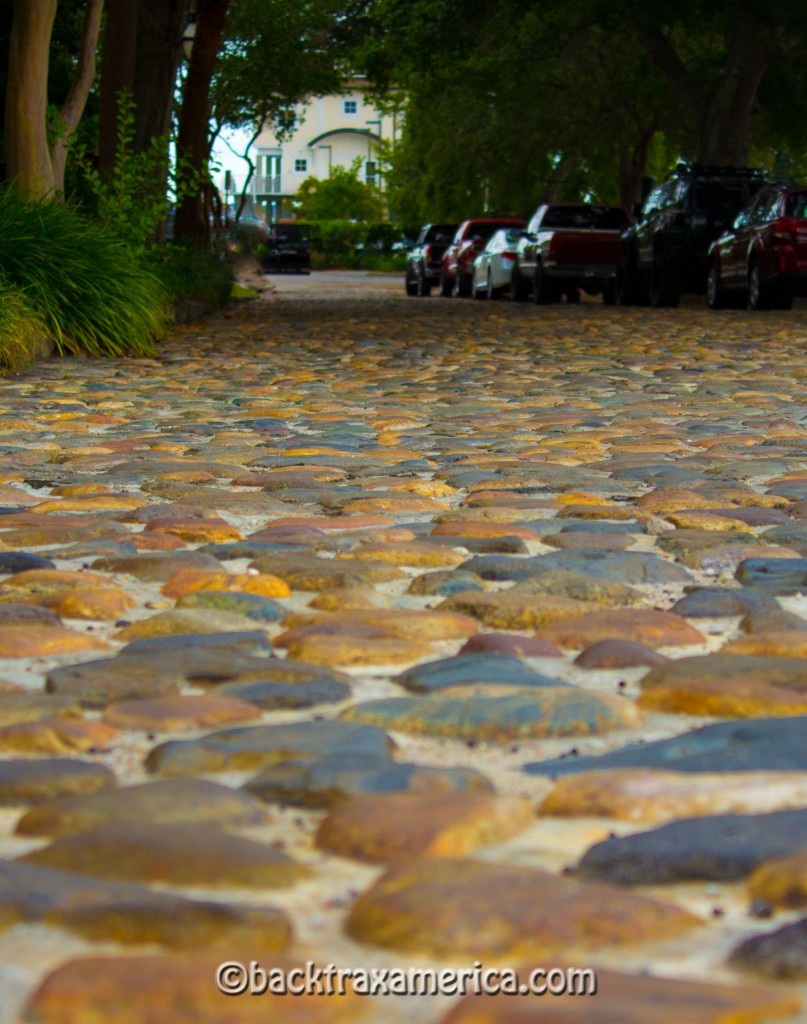 I have said before, a lack of sleep for me has the same effect as a hangover.  I do not do well without at least 6 hours.  Yes, another late night telling stories and having to get up early did not sit well with me.  I’m too old for the late night thing.  Phillip had to go to work and I had to hit the road. 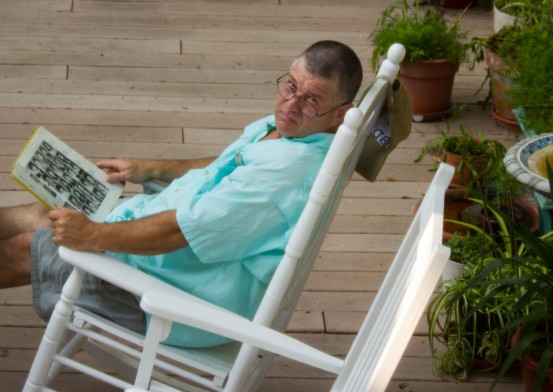 I brought my yearbooks. Phillip’s were destroyed in hurricane Hugo.

A lack of sleep also means I do not pay close attention to where I am going.  Yes, you guessed it.  I got lost.  It’s hard to get lost on a two-lane road, but when that road leads you to Augusta, Georgia, and you are not paying attention, you tend to get turned around.  At least I do.  And why does it ALWAYS seem I  get lost when I am in the “wrong” part of town?  After pulling over and making sure my doors were locked, I grabbed the map and pleaded with the GPS to “re-calculate.”  30-minutes later I was out of Augusta and headed home again. 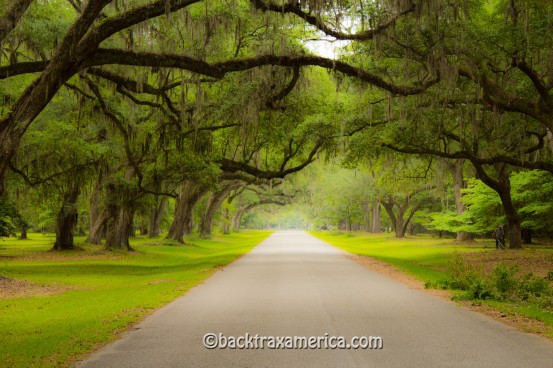 While passing through Thomason, Georgia, I drove through a waft of billowing smoke.  I quickly realized the smoke was from a BBQ pit.  I turned around.  It was a cute shack, (and I do mean shack!) that served heaping portions of BBQ.  Behind me was a group of men sitting at a picnic table.  They were wearing overalls, boots and fedora hats. (Yes! fedora hats!)  They were talking the usual “business” of the day and as most of you know, I have no problem with walking up to a table of people and asking if I may join them.  In this case, I was just too tired and I ate alone. (But I bet I could have gotten some great stories from that table!) 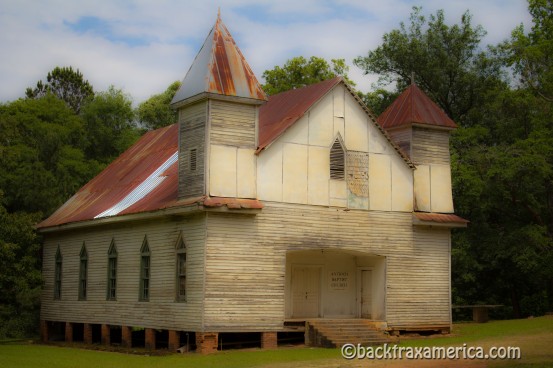 On to Macon, Georgia, and yup, I got lost. REALLY?!?  In Macon? Yes, in Macon! Blah, blah, blah. Yada yada yada, same story, different town. ( You can stop laughing now!)

906 miles later, I am back in “Da Gump” and the comfort of my own bed.  Catching up on the past 17 years with a very dear friend was worth the lack of sleep.  The friends I have from Hahn will always hold a special place in my heart, and they will never be too far for me to travel down the road. 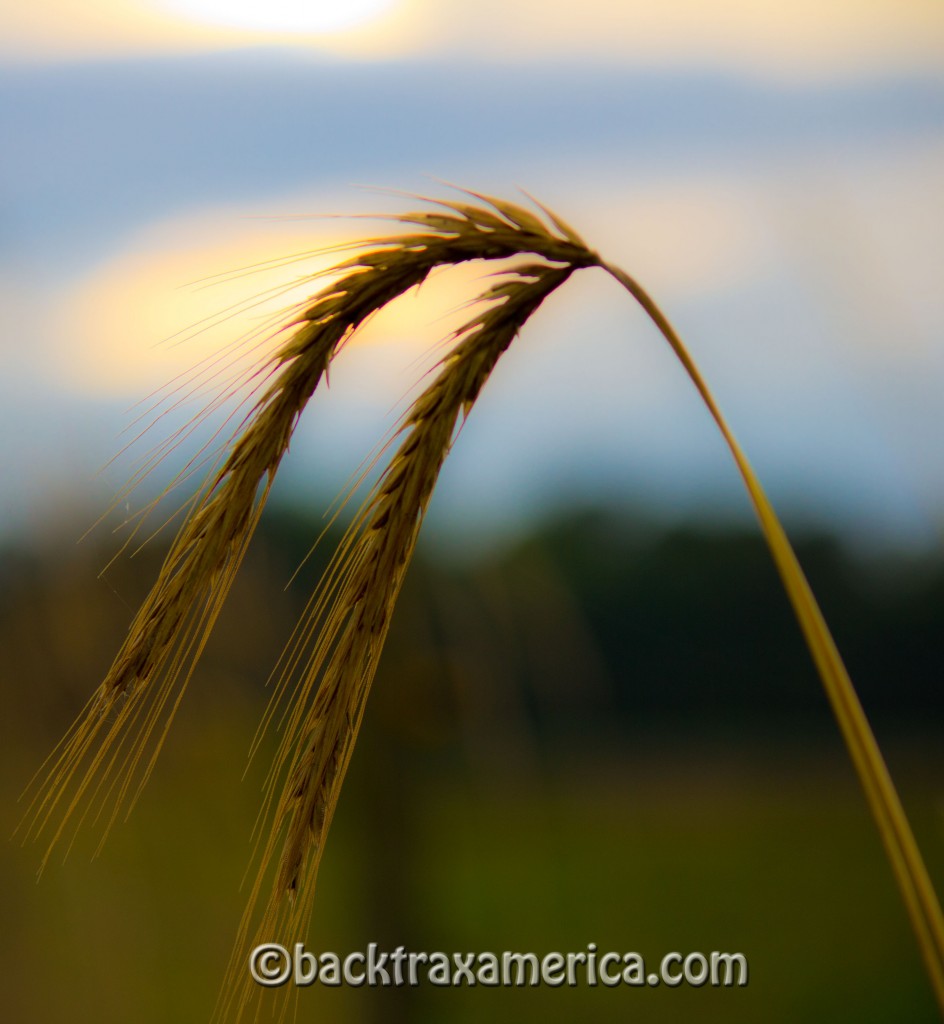