I’ve been a little lax, ok, very lax for the past several months.  I spent the majority of 2017 working, therefore, I didn’t have time to catch-up on the 2016 adventures.

This year belongs to me, I’ll be playing catch-up with old stories and continuing with new ones.

You only have one day to explore?  Well, here’s a good rundown of things to see or do.

Walla Walla is in the Southeastern section of Washington and is home to some 31,700 people.

First, stop at the Visitor Center on E. Main street to see what activities are going on that day.  The day I was there a Big Band Dance was taking place at the Heritage Park on Main Street in the evening, and I love the Big Band music. 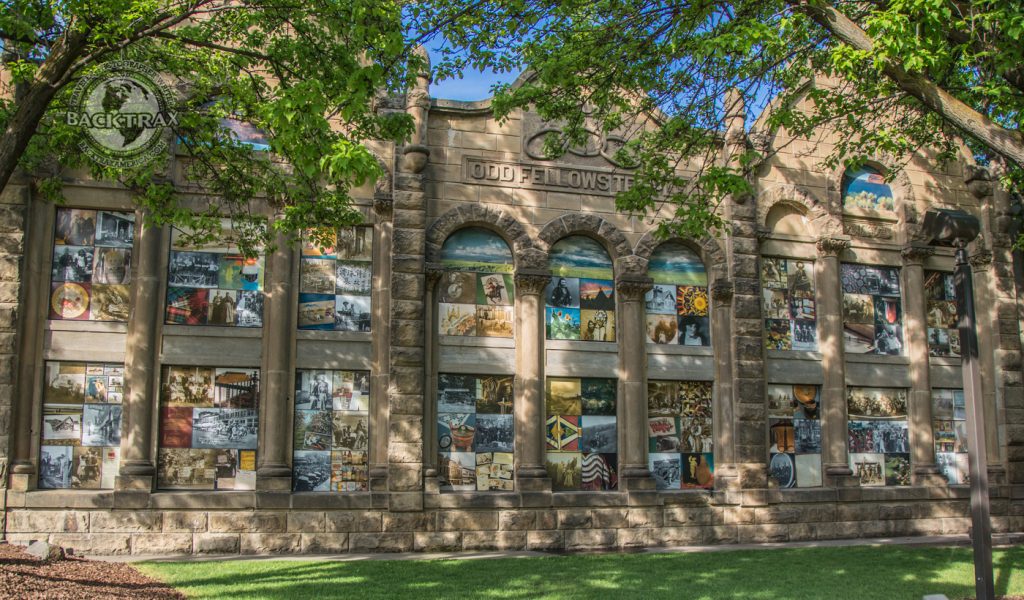 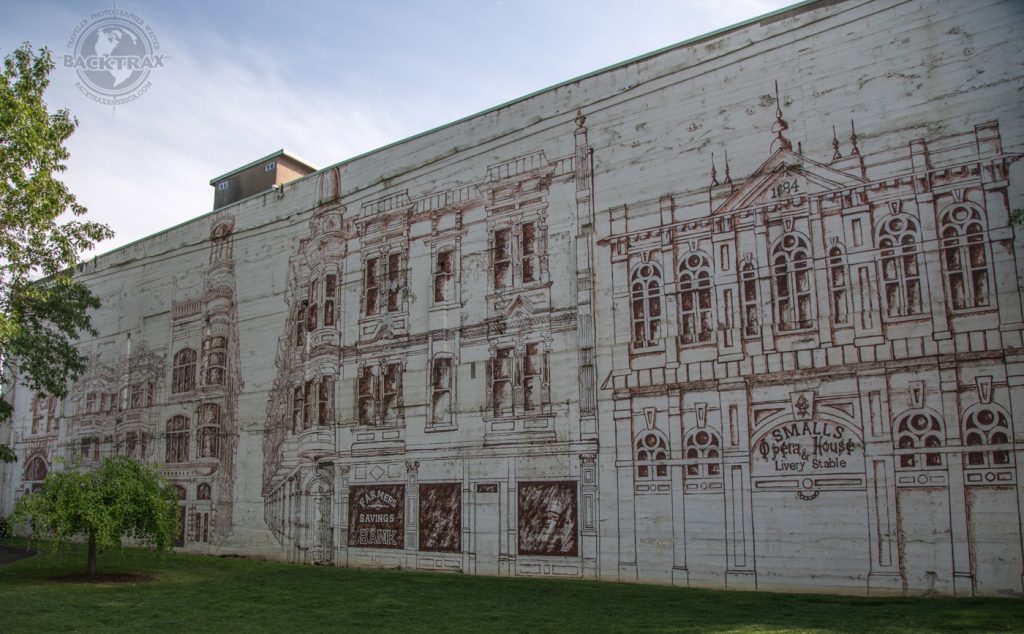 Whitman College is a beautiful campus in the heart of Walla Walla.  Take a stroll around the campus and find the 23 statues that are scattered throughout the campus grounds. 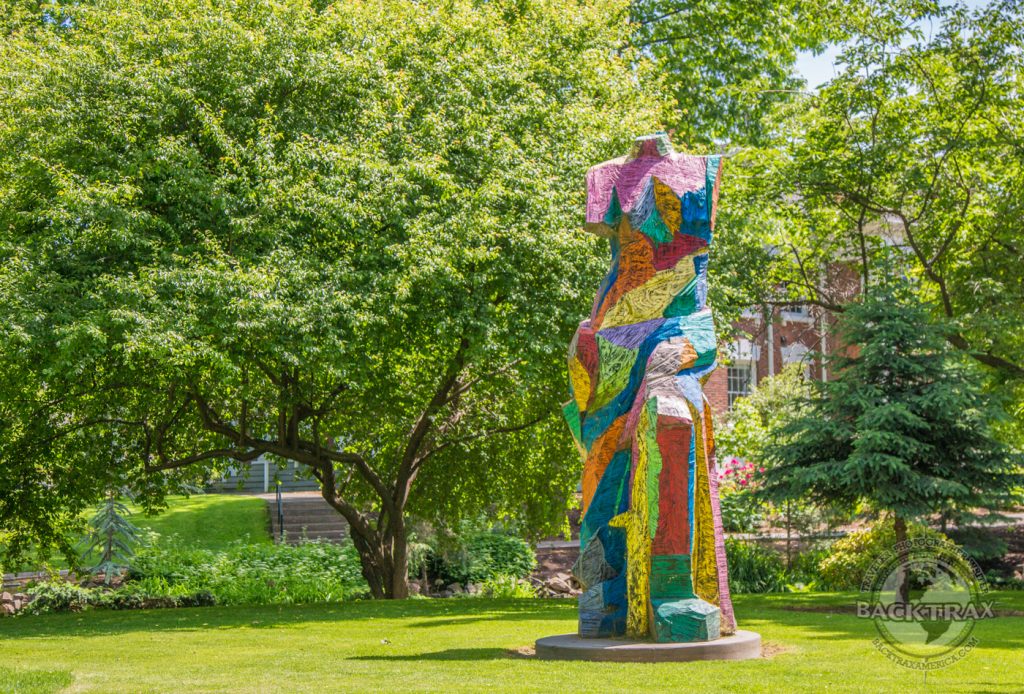 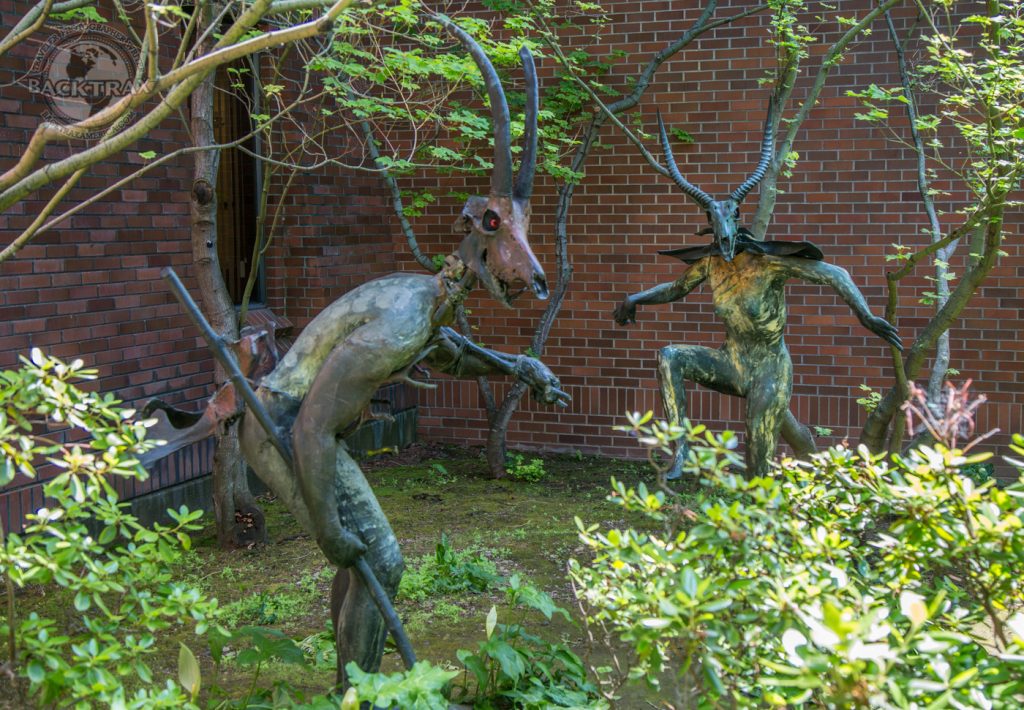 Park on Main Street and meander down the shaded sidewalks.  There are plenty of restaurants and shops to explore. 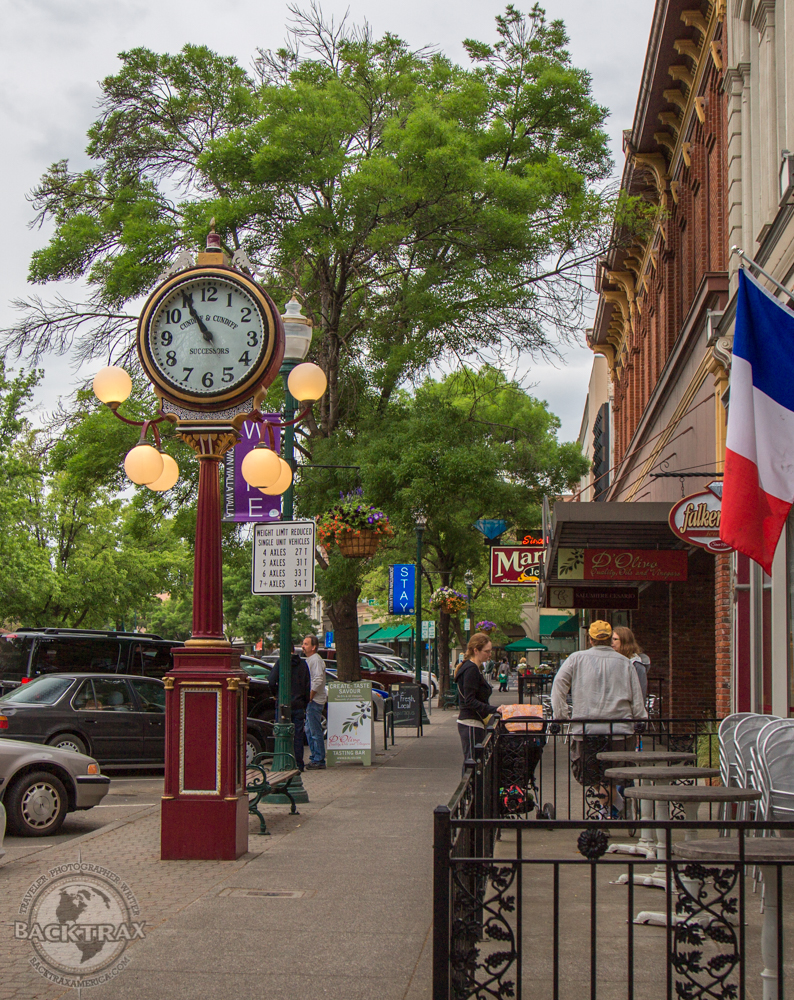 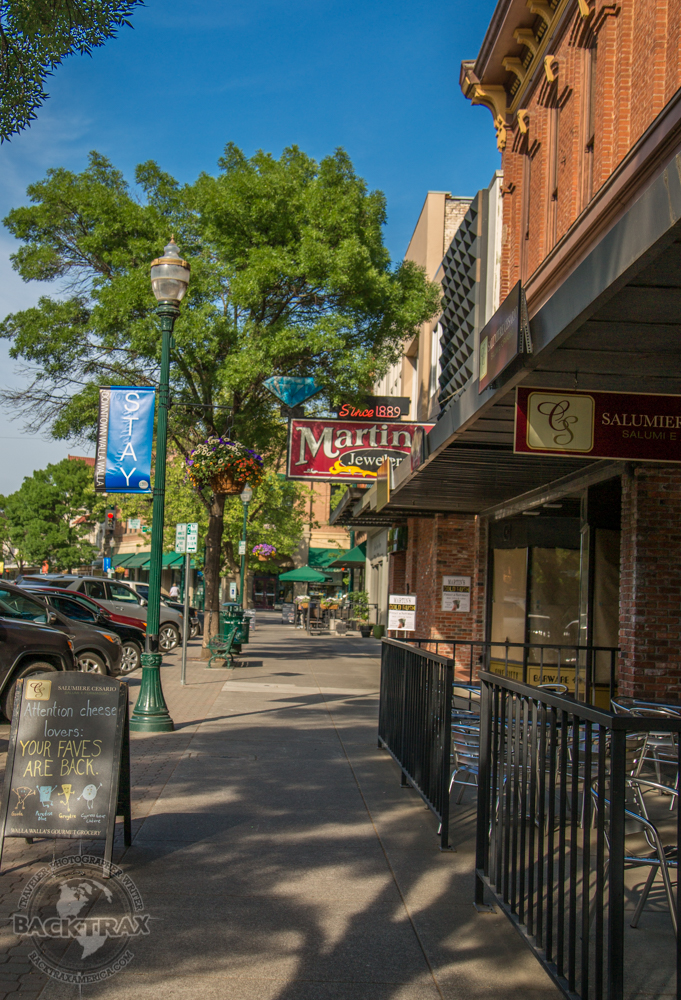 Visit the Kirkman House Museum  (Fee)  The Kirkman House is a grand mansion that has been turned into a museum.  Home to William and Isabella Kirkman for 40 years before being allowed by Whitman College to use it as the freshmen men’s dormitory. In 1924 the home was deeded to Whitman College and immediately sold and converted into 12 apartments.  The historical preservation organization bought the home and began the long restoration process to bring the Kirkman mansion back to its original grandeur.

If you happen to be in Walla Walla on a Saturday, stop by Tallmans on E Main street, climb the stairs just to the left, and take a browse through Gerald Matthews Museum Of Un-Natural History.  It’s a bit (very) odd and not suitable for children. 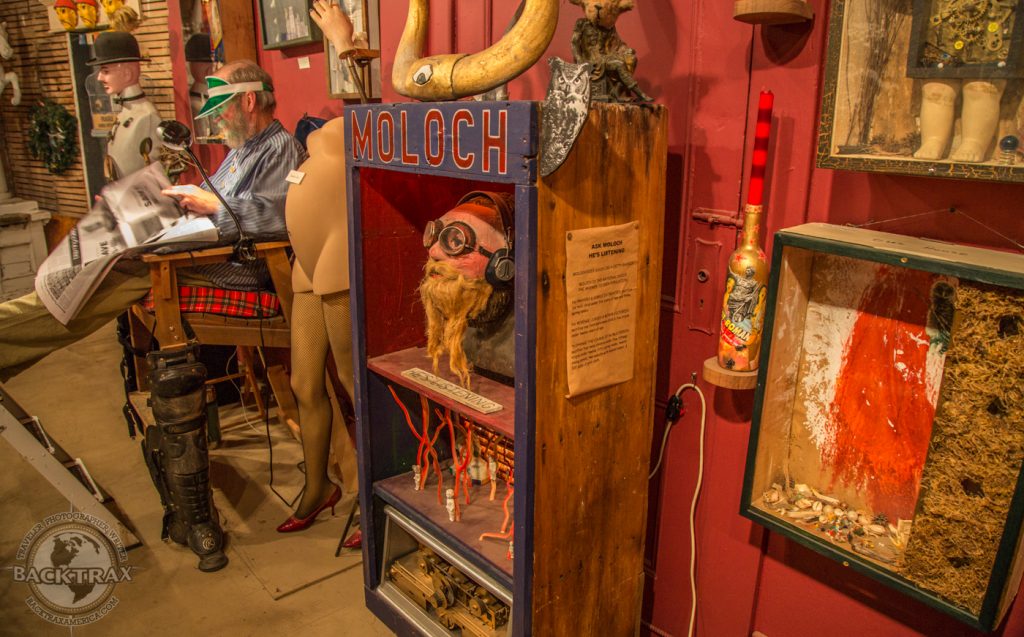 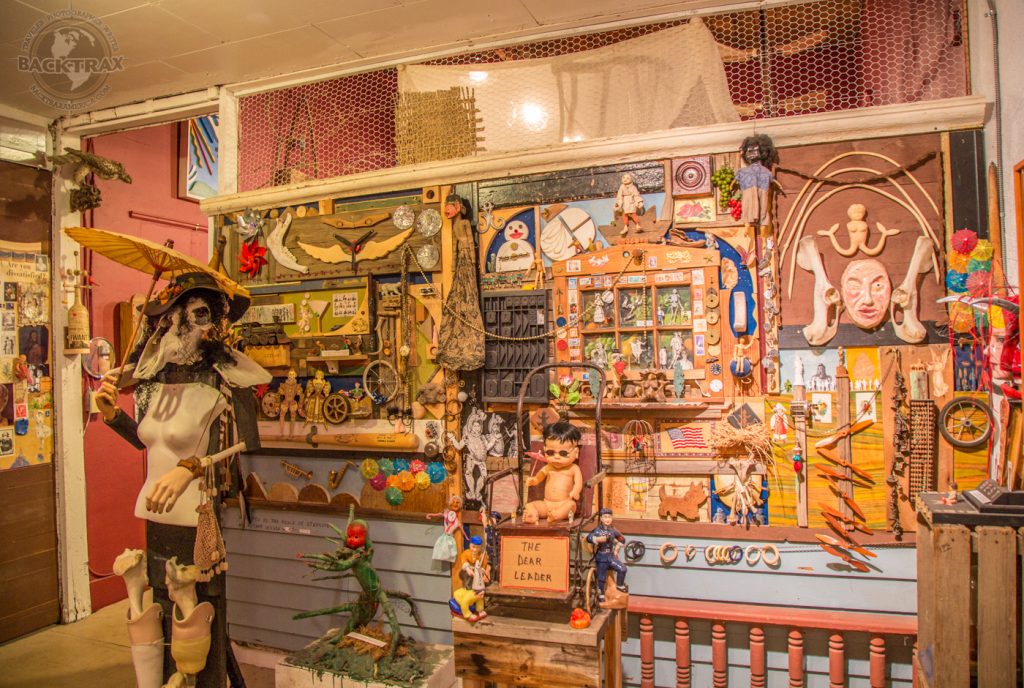 Now, for the wine snobs out there, forget Napa Valley and head to Walla Walla!  Thirty years ago there were two wineries in Walla Walla, today, there are 152!  There are more wine shops than you can shake a stick at and most do charge a tasting fee.  As you know, I am not a wine connoisseur, but as I was browsing through Main Street, I looked down and saw a Fleur-de-lis drawn in chalk with the words,”This way to the best Chardonnay in town!”  I followed the drawings for a couple of blocks to Forgeron Cellars. Definitely off the beaten path, but I do love the underdog. The tasting was free so I sampled the Rosé, Façon Blanc, and Chardonnay.  I purchased the Rosè and Chardonnay.  I liked it.  Maybe a new wine snob is in the making… (Just kidding, I love beer!)

Because of the wineries, high-end cheese shops and other gourmet cooking shops have come to Walla Walla.  On Main street I found D’Olivia.  I met Michael, who spent a good bit of time with me explaining the different qualities of a good olive oil.  He taught me how to properly taste oils, and what to look for.  I walked out with five different olive oils and three balsamic Vinaigrettes. Oh, the meals I will create with these! 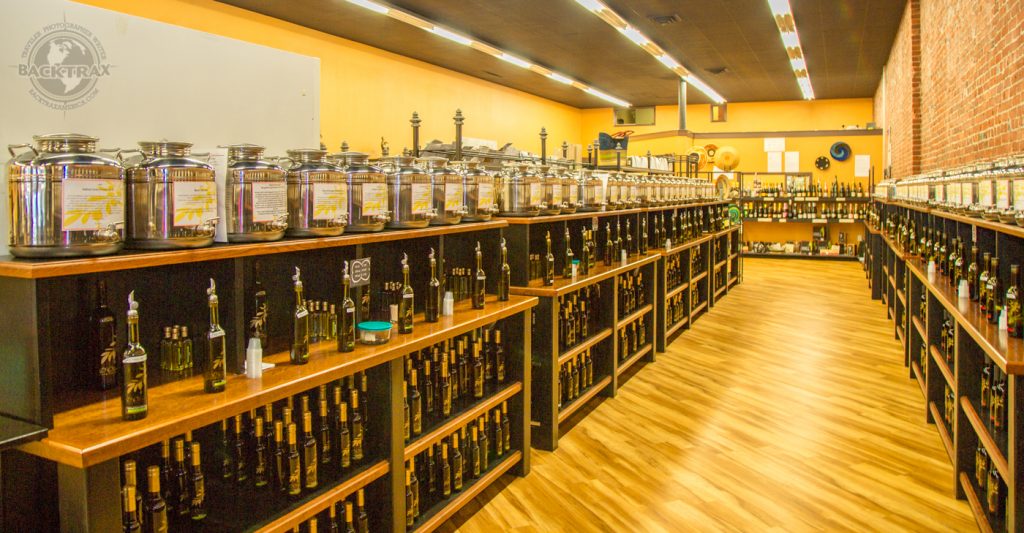 Are you a history buff?  Head 7 miles west outside of town to the Whitman Mission.  It’s one of the 390 National Parks scattered across America.  Whitman Mission is another example of the white man trying to force their religious beliefs and their way of life on the Native Americans and the tragedy which resulted from it.

Dave, from the Colonial Motel, asked where I was headed next, I said I wasn’t sure.  Dave suggested I head to Pendleton, OR.  So, I headed South on Hwy 11.