On our first night in Missouri, Trenton and I stayed at the Mark Twain State Park, which is 45 minutes West of Hannibal. 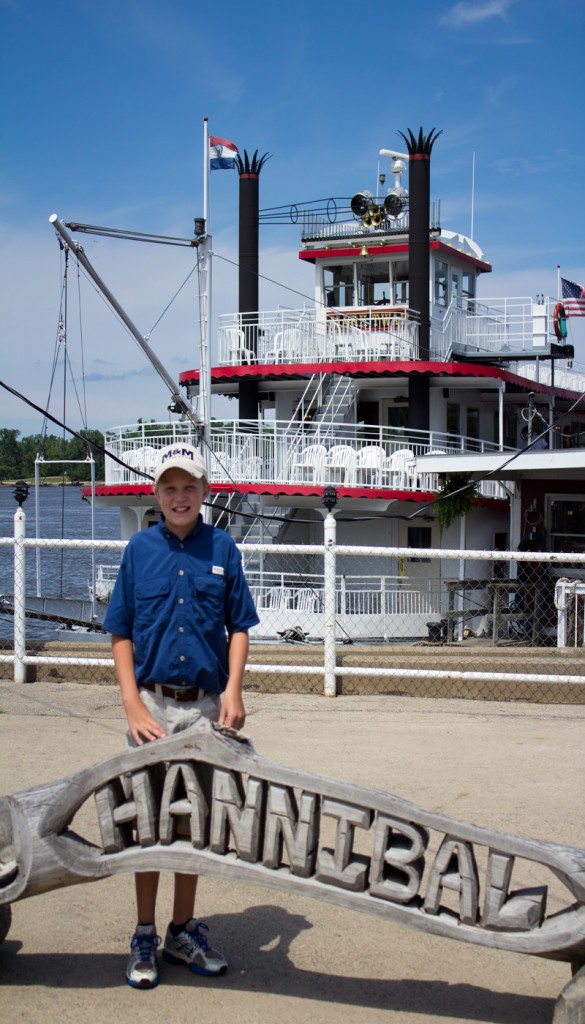 The campground host warned me of raccoons when I was buying a bundle of wood and suggested I put the cooler and food storage containers either in my tent or in my car. I of course thought, “Nah!  They will be fine!” Actually, I was just a little tired from driving all day, getting everything set up and getting dinner cooked, and really didn’t feel like picking-up the fully loaded cooler again.

After checking the weather on my phone, (Verizon’s coverage provided me with a whopping 1x, not even a G at this location) I asked Trenton if he wanted the fly on or off of the tent.  He said off.  I agreed.  This would be the FIRST night it has NOT rained on us while camping.

After several hands of “Crazy Eights” and “Go Fish,” Trenton said he was going to sleep.  I snuggled up in my sleeping bag and watched the full moon and stars shining through the trees, I could not fall asleep.

1:19 a.m. I am still awake when the sky lights up with lightning and thunder crashing all around us.  Then, the rain! REALLY?!? COME ON! GIVE A GIRL A BREAK WILL YA!  I am now scampering around the tent in the rain, trying to get the fly on.  The wonderful strong breeze was not helping, but somehow, I was able to get the fly on, not correctly, but it was on.  I am now soaked and muddy.  Trenton sleeps.

Finally, I am wiped down well enough that I am willing to lay ON TOP of my sleeping bag and watch the lightning show that doesn’t look like it was going to stop any time soon.  This went on for over an hour and then, silence.  It is now almost 3:00 a.m. Trenton still sleeps.

As I roll over and get comfy, I hear a “KA-POW!” (Think Batman) I sit straight up and look out the screened porch portion of the tent.  I see nothing.  I grab the flash light and look again.  Two glowing green eyes are staring back at me.  Yes, a raccoon was on the bench of the picnic table, and he knocked off the gallon of water I had on top of the containers (I brought the bag of charcoal into the tent when it was raining.) that I had stacked thinking that would keep the raccoon from getting into our food. 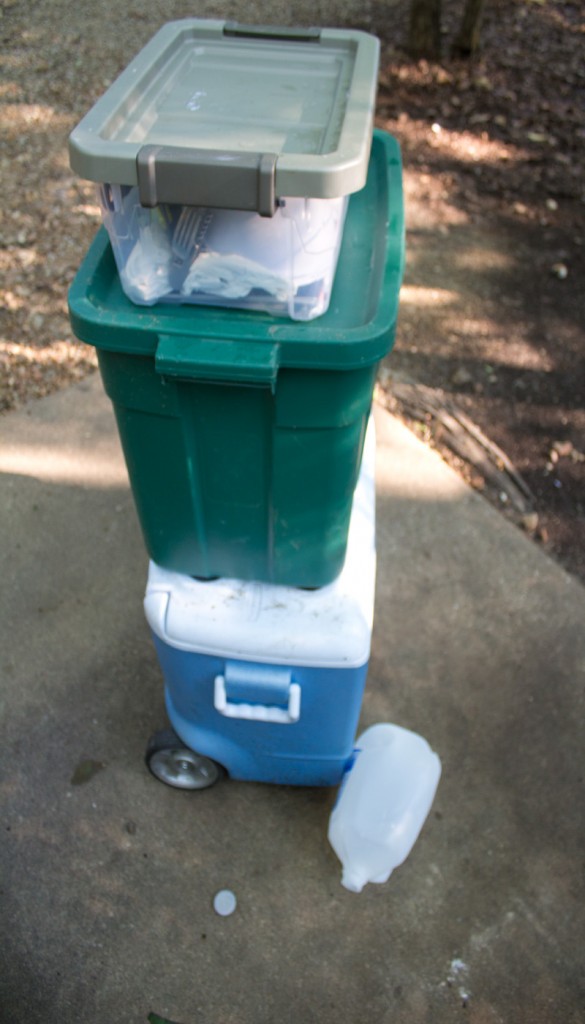 I unzip the screened porch, and as I start to exit the tent, my hair, which is up in a bun, GETS STUCK IN THE ZIPPER!  I am now bent over, face down, trying to release my hair from the zipper that had a very firm grasp on it, and I swear I heard the raccoon laughing!  Several minutes later, my hair is released, and I go running out of the tent towards the raccoon, scaring him back to his home (or someone else’s camp site.)

3:30 a.m. finds me crawling back into the tent where I find Trenton sound asleep.   I spent the next couple of hours sitting up and looking out of the tent with every little bit of noise that a forest makes, making sure Mr. Raccoon had not returned to finish his scavenger hunt.

Sleep arrived when the sun started shining in the tent, and had to get up two hours later to start the fire for breakfast.  Trenton slept like a king. My lil’ buddy had no clue… 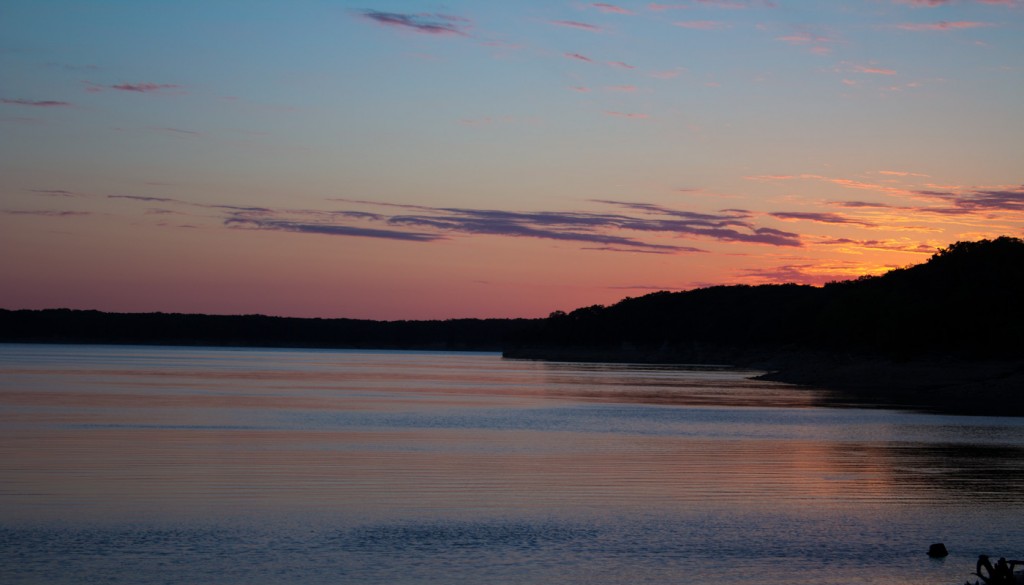