Warning: Declaration of MY_Import::bump_request_timeout() should be compatible with WP_Importer::bump_request_timeout($val) in /home/backtr5/public_html/wp-content/themes/CherryFramework/admin/wordpress-importer.php on line 24
 Photo Friday: Bell Buckle, Tennessee
My location
Get Directions

Bell Buckle, Tennessee has a population of 315 people, but on June 15, 2013, there were over 10,000 people walking along the streets.  We were all there to partake in the RC Cola and Moon Pie Festival. 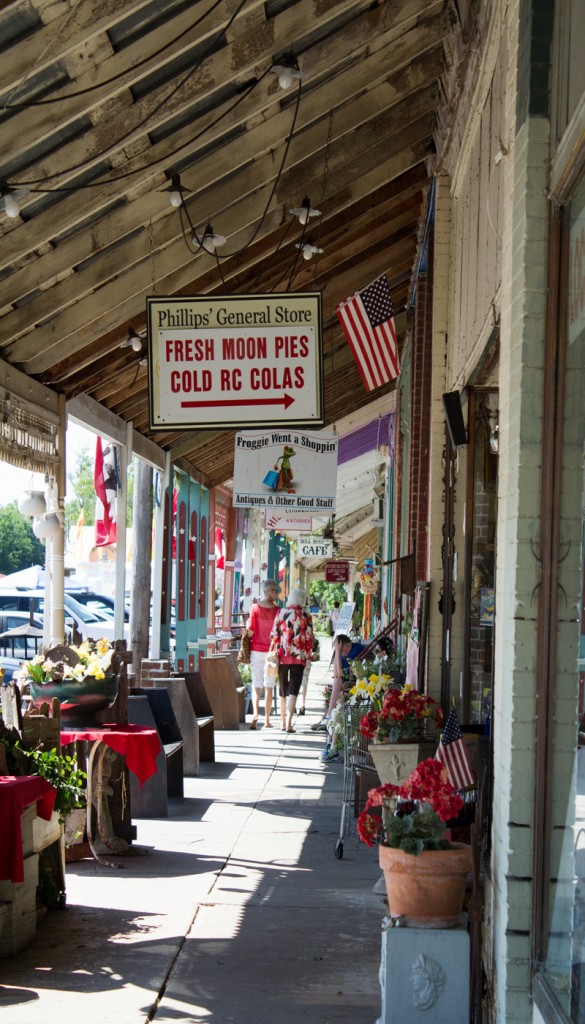 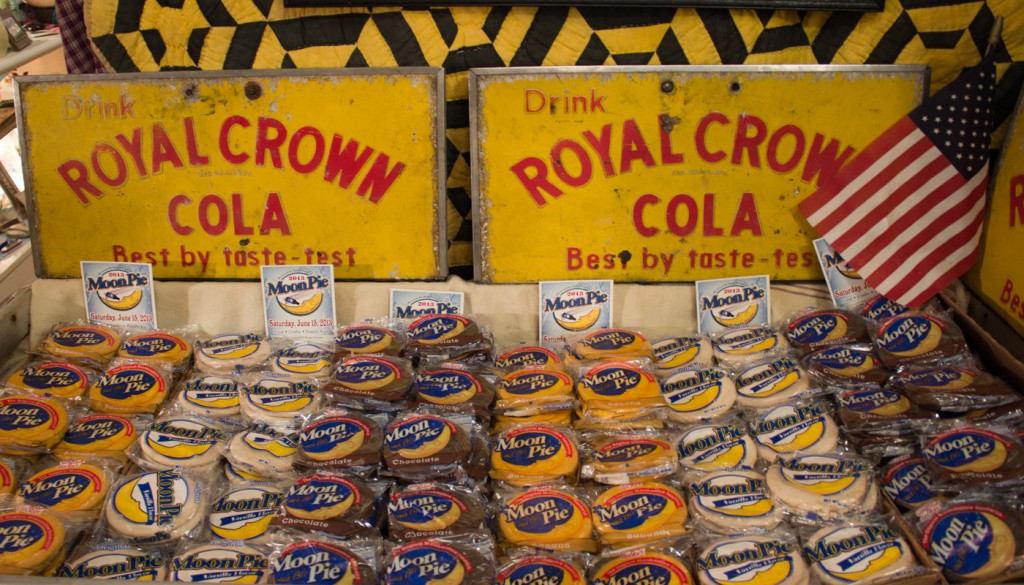 The history of the Moon Pie started in 1917 when coal miners needed something filling to eat quickly, they didn’t usually take a lunch break.  A bakery salesman by the name of Earl Mitchell, Sr. was visiting a company store that catered to the coal miners.  Mr. Mitchell noticed the bakery workers dipping their graham crackers in marshmallow and sitting them out to dry.  Earl Mitchell decided to add another layer of graham cracker,  then dip the whole thing in chocolate.

We have Moon Pie! 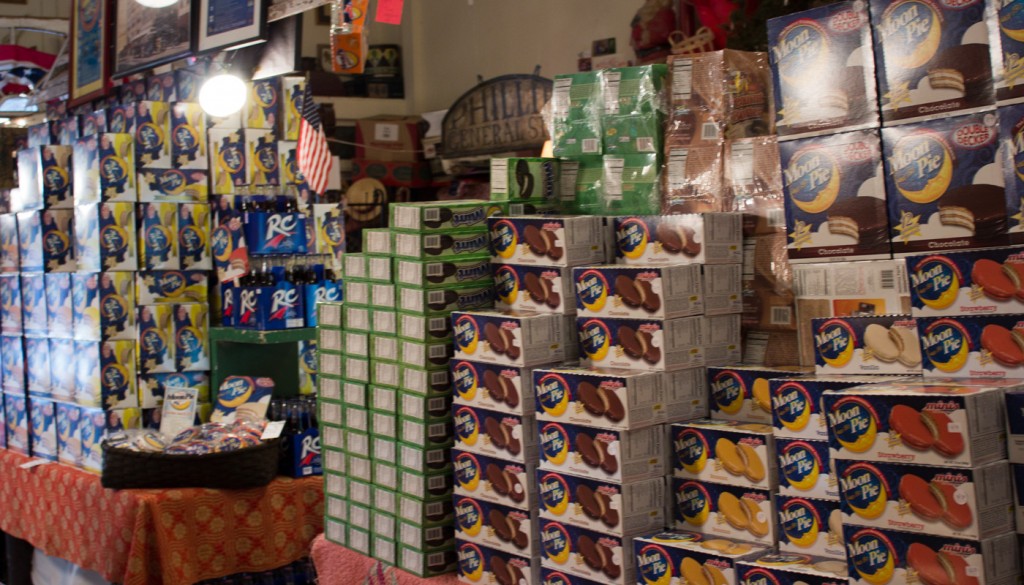 In the 1930’s this became known as the “working mans lunch” when they paired the Moon Pie with a 10 ounce RC Cola.  You could get each for a nickel. 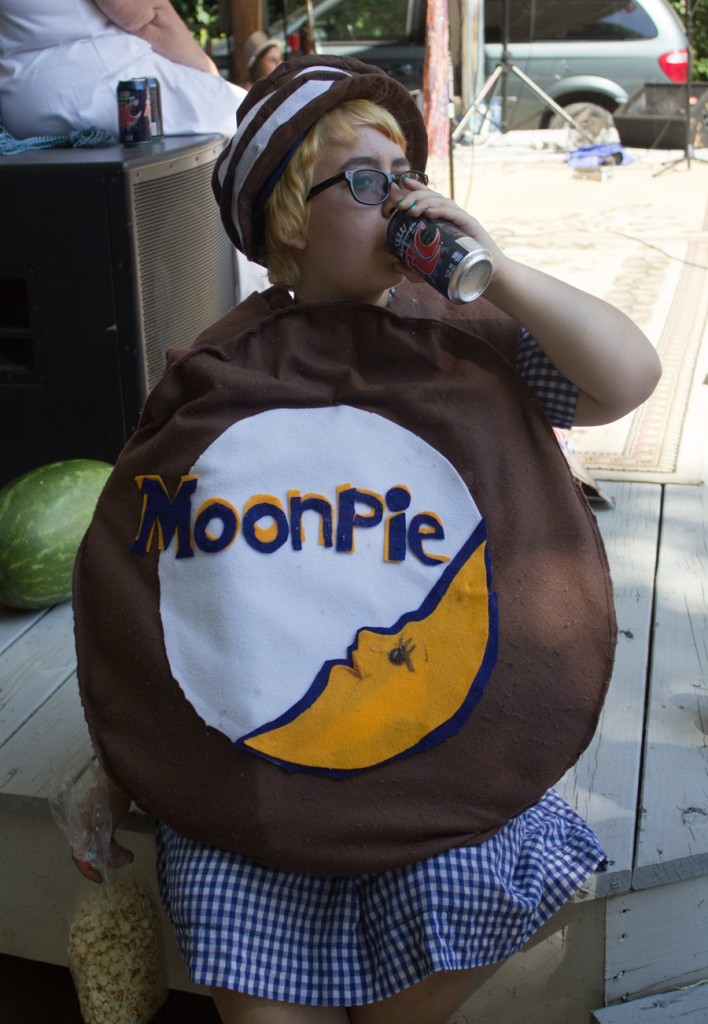 Bell Buckle provided the perfect down-home family fun kind of day.  The festivities started at 7:00 a.m. with a 10-mile run and all participants had a full breakfast at the finish line. 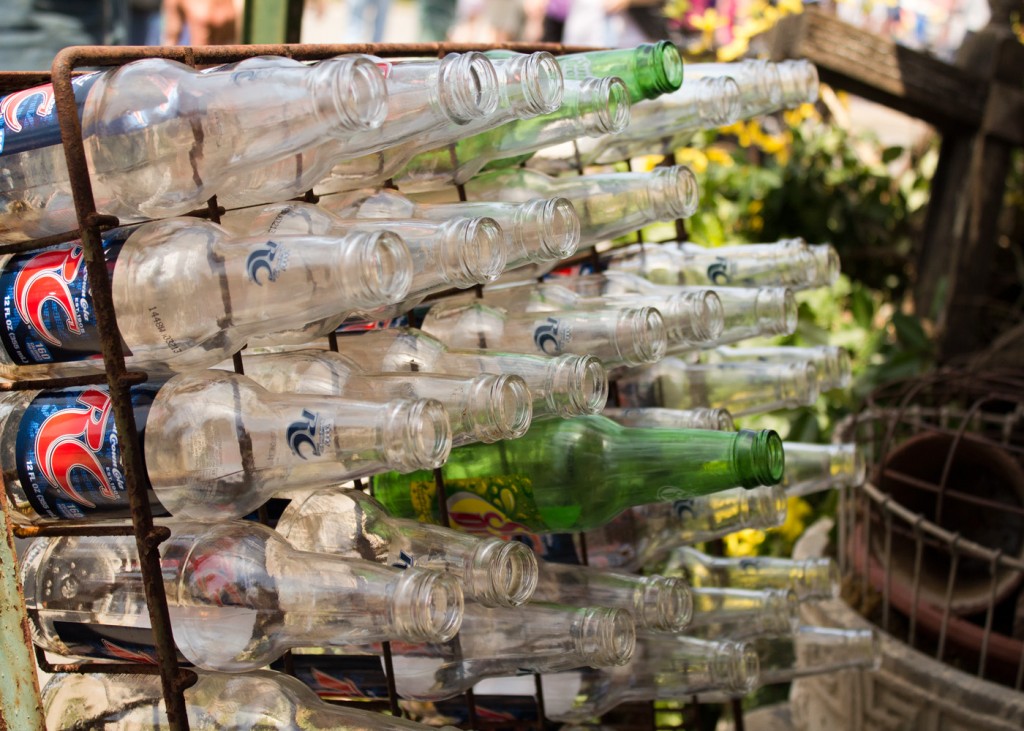 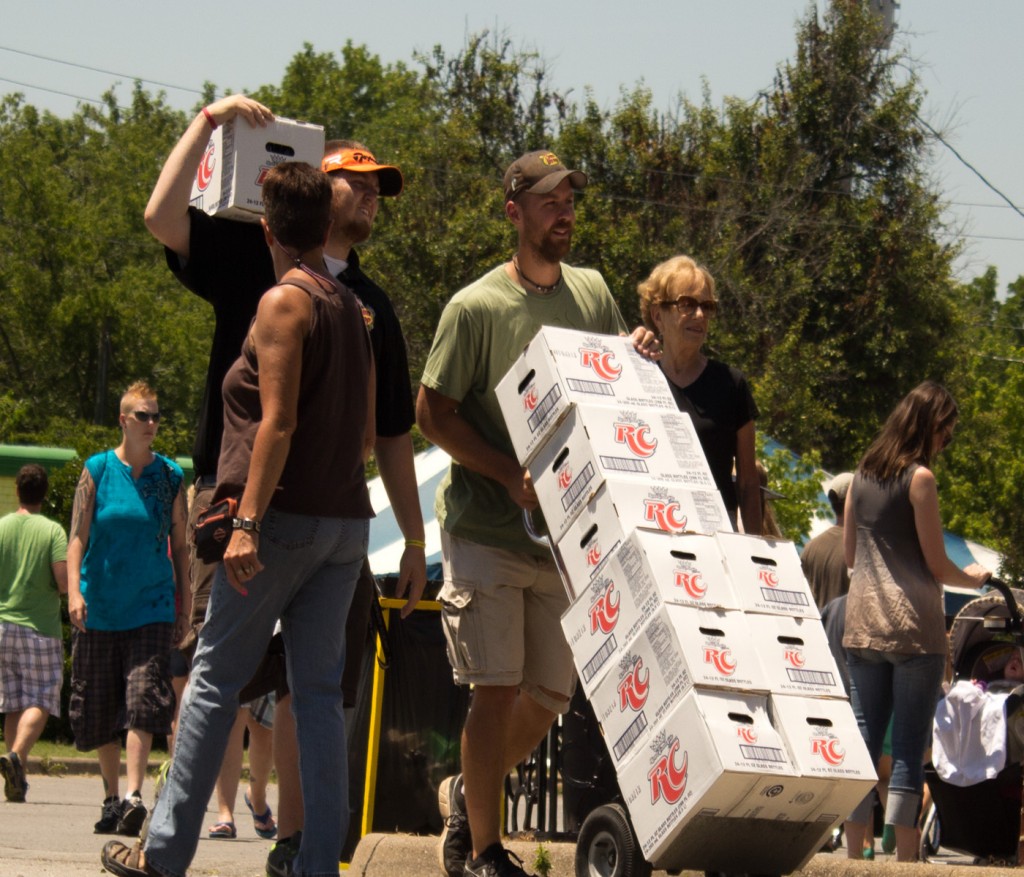 And of course you can’t have a festival without a King and Queen! 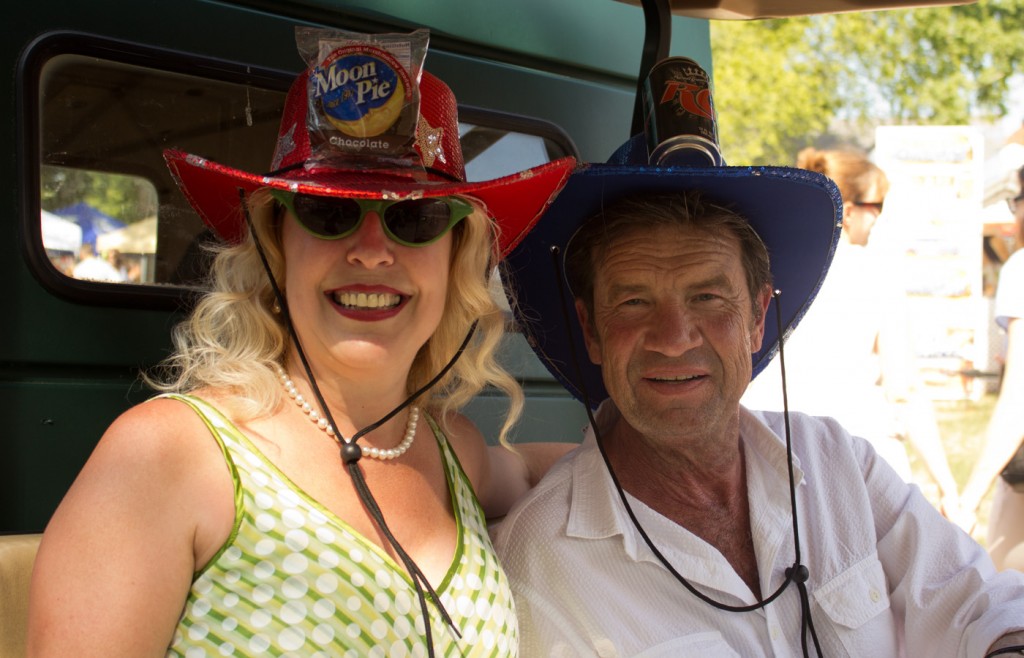 There was a fun-filled parade with, I’m guessing, a quarter of the town involved. 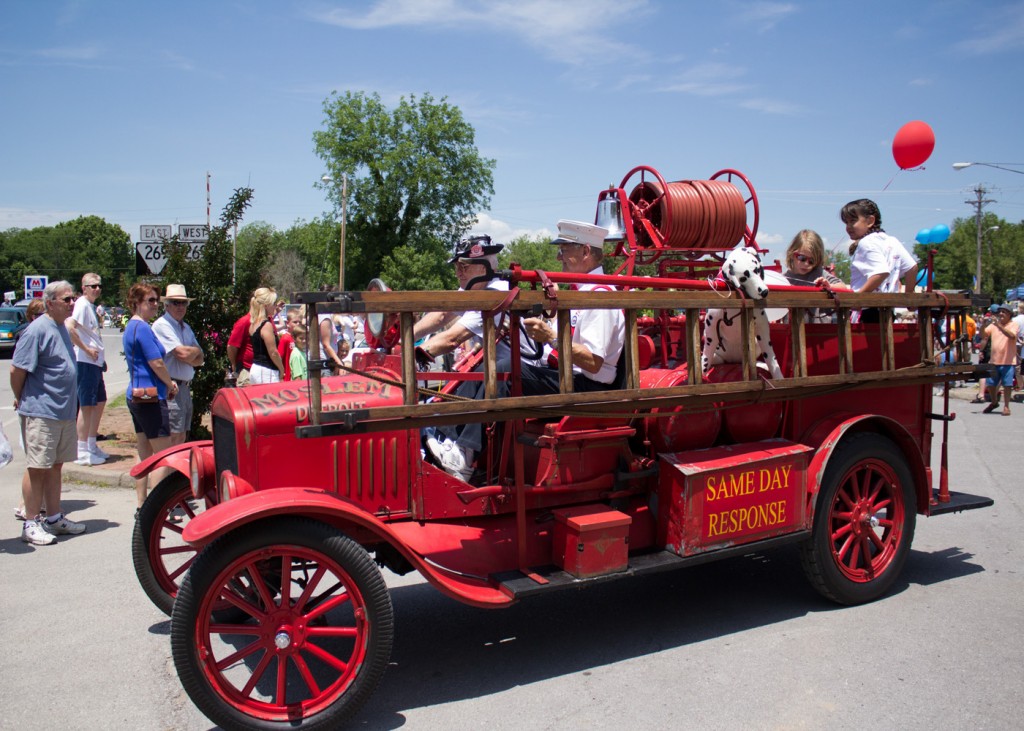 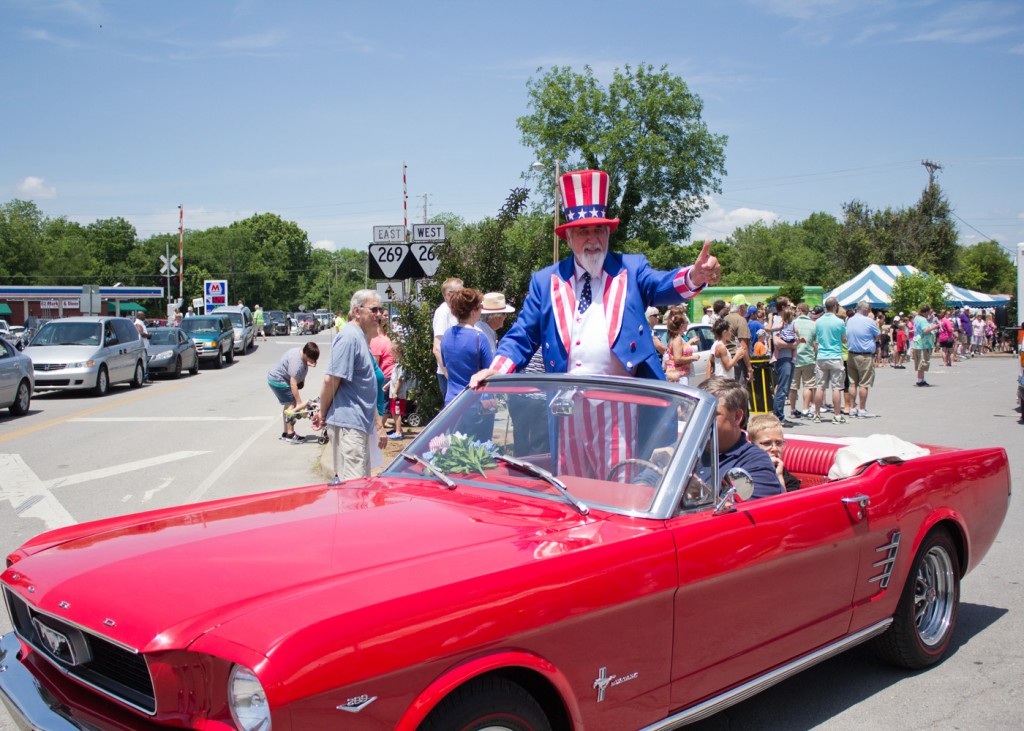 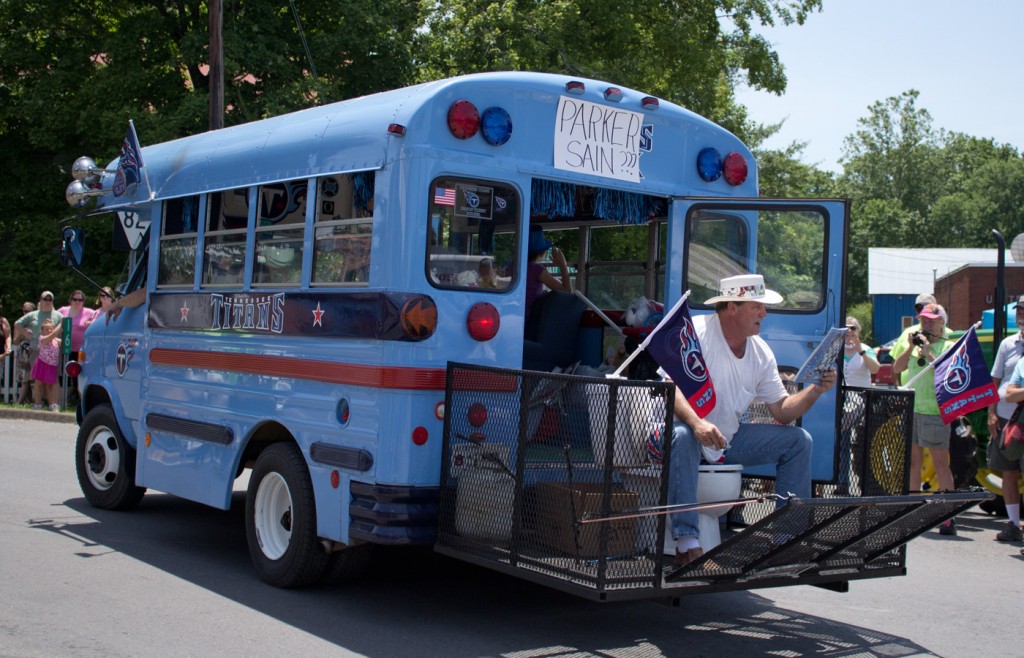 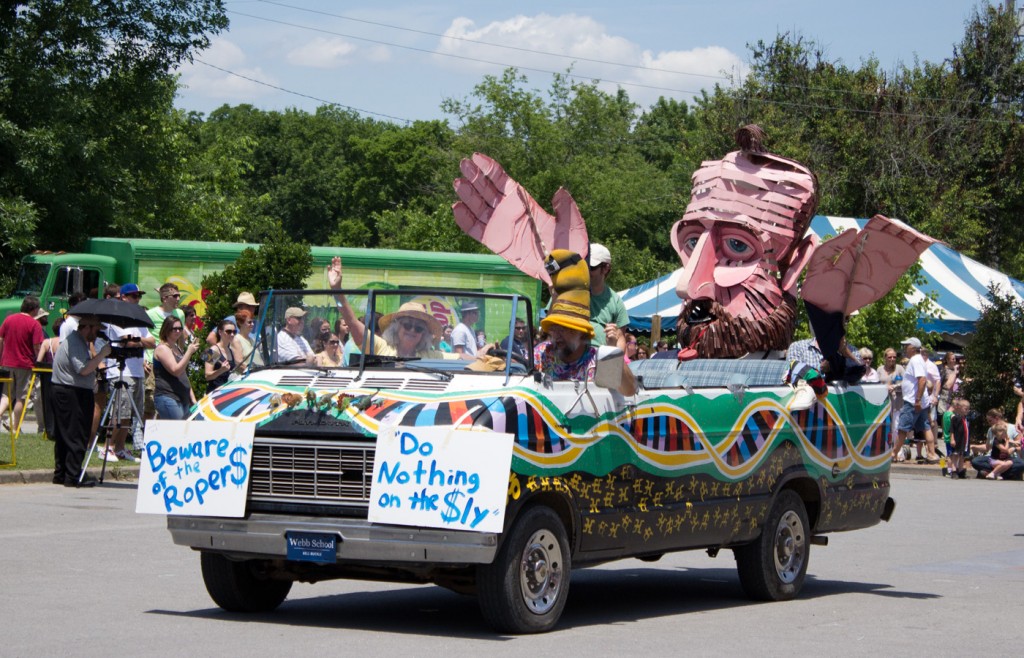 I did mention this was a family fun-filled event?  YES! The contests for the children to participate in were the Moon Pie Toss, the watermelon seed spitting contest, 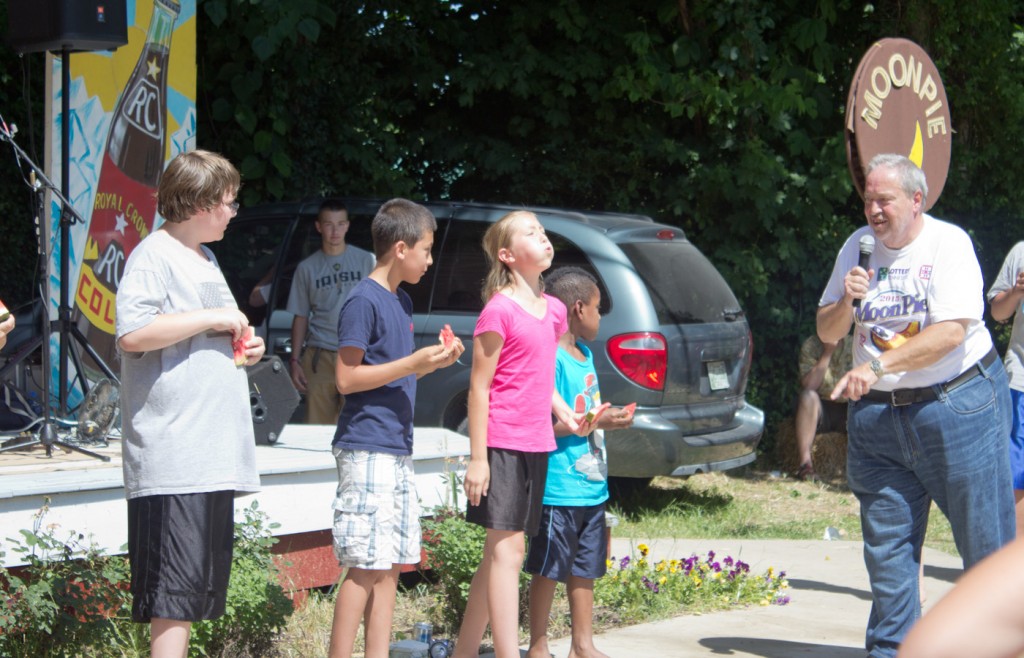 the RC Cola race, (You had an open can of RC Cola on your head and you had to cross the finish line without touching it or it falling off.) 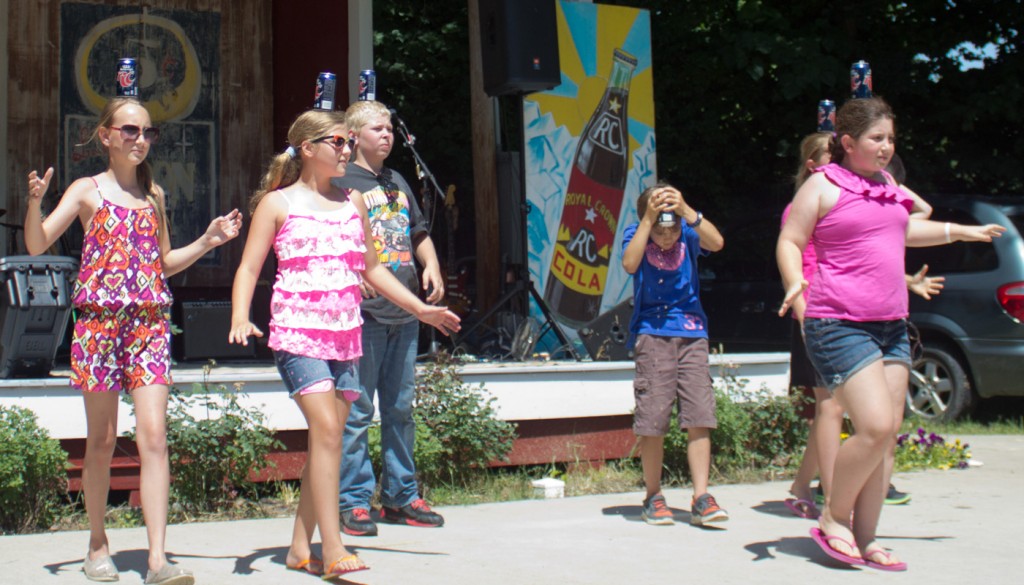 And last, but not least, an RC Cola and Moon Pie eating contest while working a Hula Hoop. 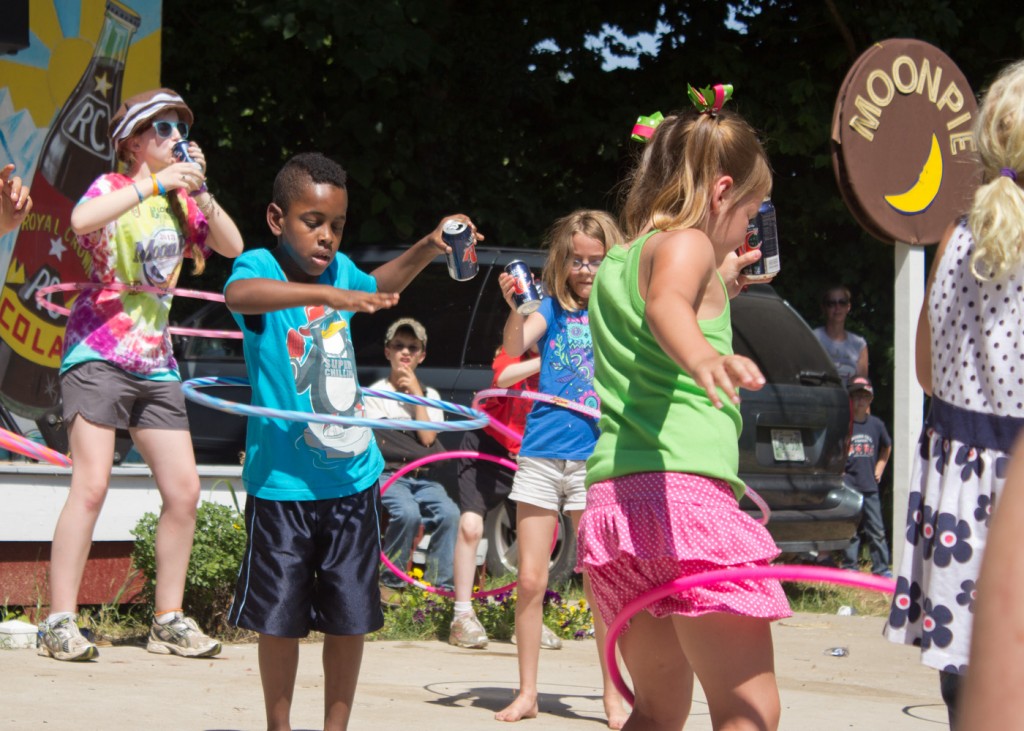 The finale was the cutting of “The World’s Largest Moon Pie” and everyone got a piece of the pie. 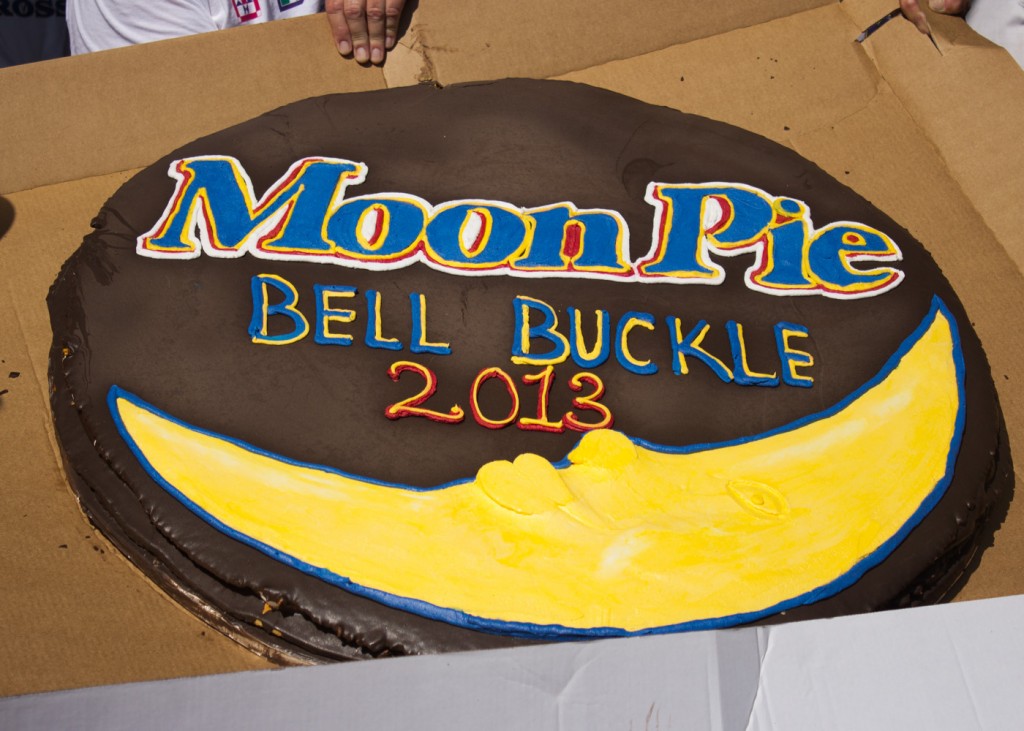 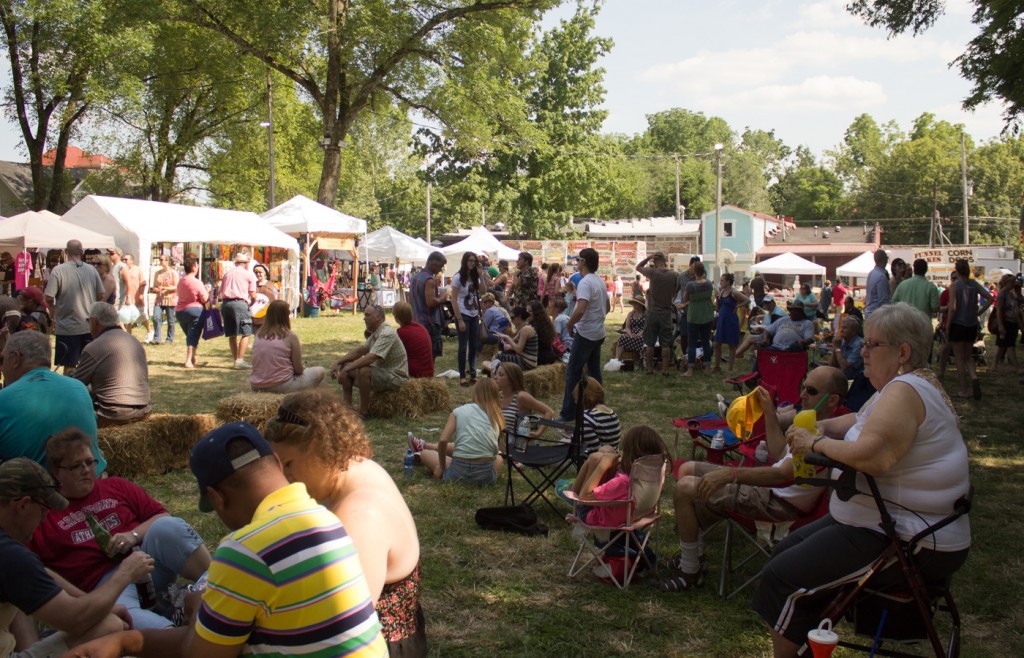 Yes, Bell Buckle is the kind of town I seek to find and fall in love with.  It’s the kind of place where you see a neighbor and you “sit a spell” while solving the worlds problems. 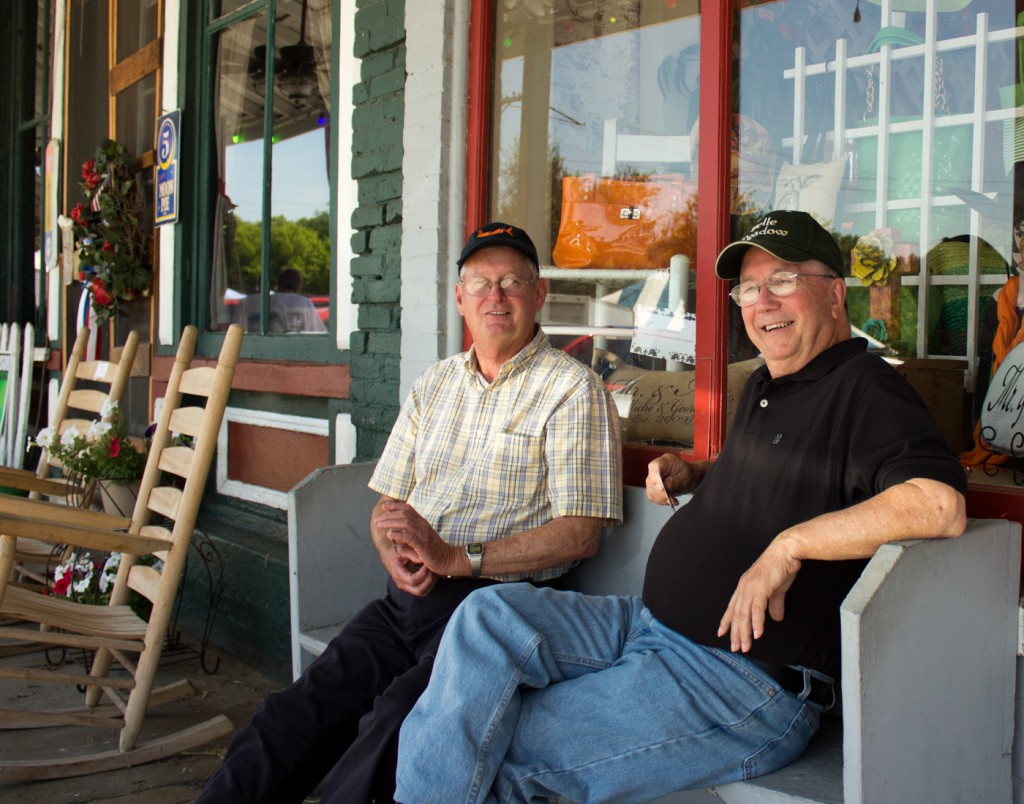