I know this is a smidgen late, but I have been a smidgen busy…

Another year has passed, and once again, too quickly.  It is true that time goes faster the older you get, but it certainly doesn’t mean I enjoy it less.  I believe I have learned to enjoy it more, and hopefully, you have enjoyed the sharing of my adventures with you.

2012 started out with me spending time with Mr. Smeltzer, the most organized man I know.  I learned a lot from him and will hopefully be able to spend a little more time with him this year. (I have A LOT more to learn!)

Frazer Memorial United Methodist Church is the church I was a member of for 32 years.  The last 7 or 8 years that I was there, I was part of the production team.  I shot my last service in January of 2012 and it was a tough one.  I miss my ‘ol breakfast buddies, the warm smiles and “Hello Nanette!”  I miss the energetic worship services and incredible music.  I will be back one day…

February took me to Texas to hang with some old friends from Germany, “The BRAT Pack.”  These people mean the world to me and we have a bond that most people don’t understand and one that can’t be broken.  Thanks to my dad serving in the Air Force, I have friends all over this great country and around the world.  The whole time I was there it rained and was cold.  Yes, I said COLD.  Can you believe it?  In Texas?  I KNOW!  It was too short of a weekend, but a great time none the less. 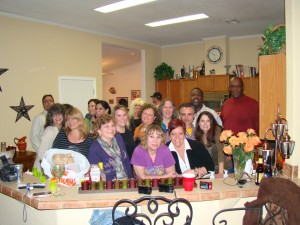 I got my fair share of the cold when Bruce and I headed north to Lake Guntersville, Alabama, to see the eagles fly.   This was a great opportunity to see eagles and I encourage any of my friends who live reasonably close to Lake Guntersville to take advantage of this free adventure.  I wish I was quicker with the camera and had been a little smarter with my choice of clothing.  That’s all I will say about that.

March was a very low-key month for me.  I had a lot going on personally and really didn’t feel like writing, going or seeing anything.  I stayed home and did pretty much nothing.

April comes along and it’s “do or die” for me.  As I try to get back in the swing of things I met Peggy and Jeff Sutton.  Peggy has to be one of the healthiest people I know!  Her story is amazing and I learned a lot about how wheat is processed.  For the most part, I have always been a healthy eater, but thanks to Peggy, it has been stepped up a few notches.

May rolls in and I spent a great day in Newnan, Georgia with one of my best friends, Cliff.  The day was a complete wash with everything going wrong. It didn’t stop us from continuing on even when we were standing on a poison ivy covered hill trying to find something that was buried.  The day taught me to do research, research, research before you head out.

Then came Mother’s Day.  This was by far my favorite Mother’s Day in my 26 years of being a momma!  It has never been about gifts for me, gifts are not something I expect or really want.  Time on the other hand….you can never get enough time with those you love. 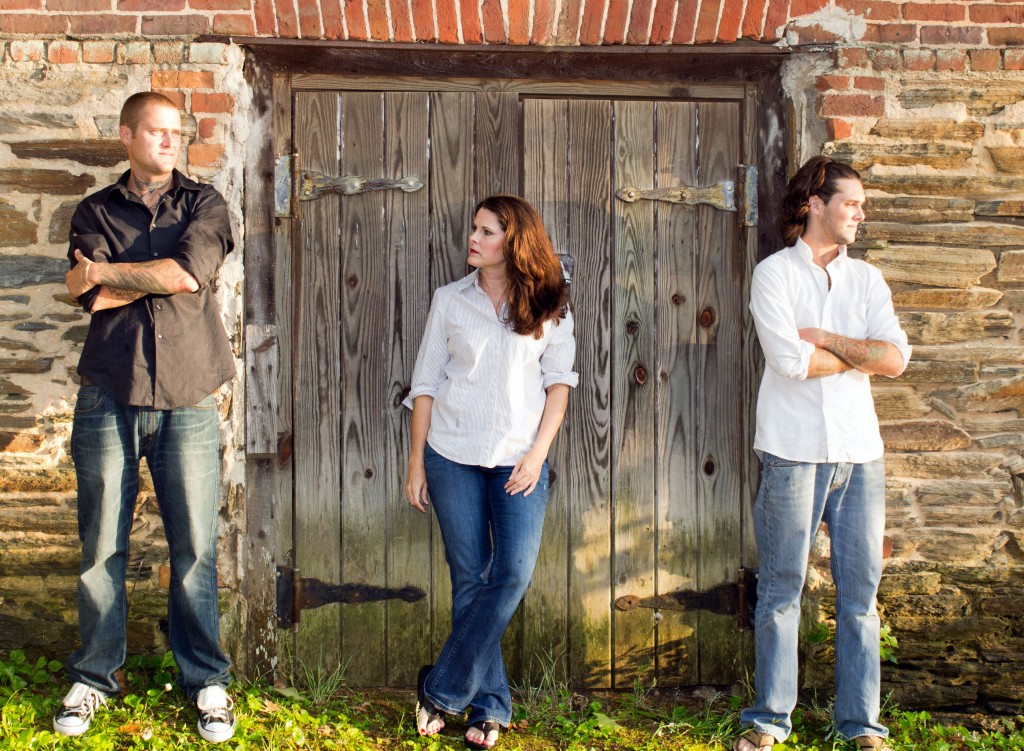 At the end of the month I journeyed to South Carolina to see an old friend that I hadn’t seen in 16 years.  Time had gotten away from us and it was past due to meet up again.  It was great seeing Phillip again, and I will be swinging through South Carolina again soon! (Actually, I just got back from there again!) 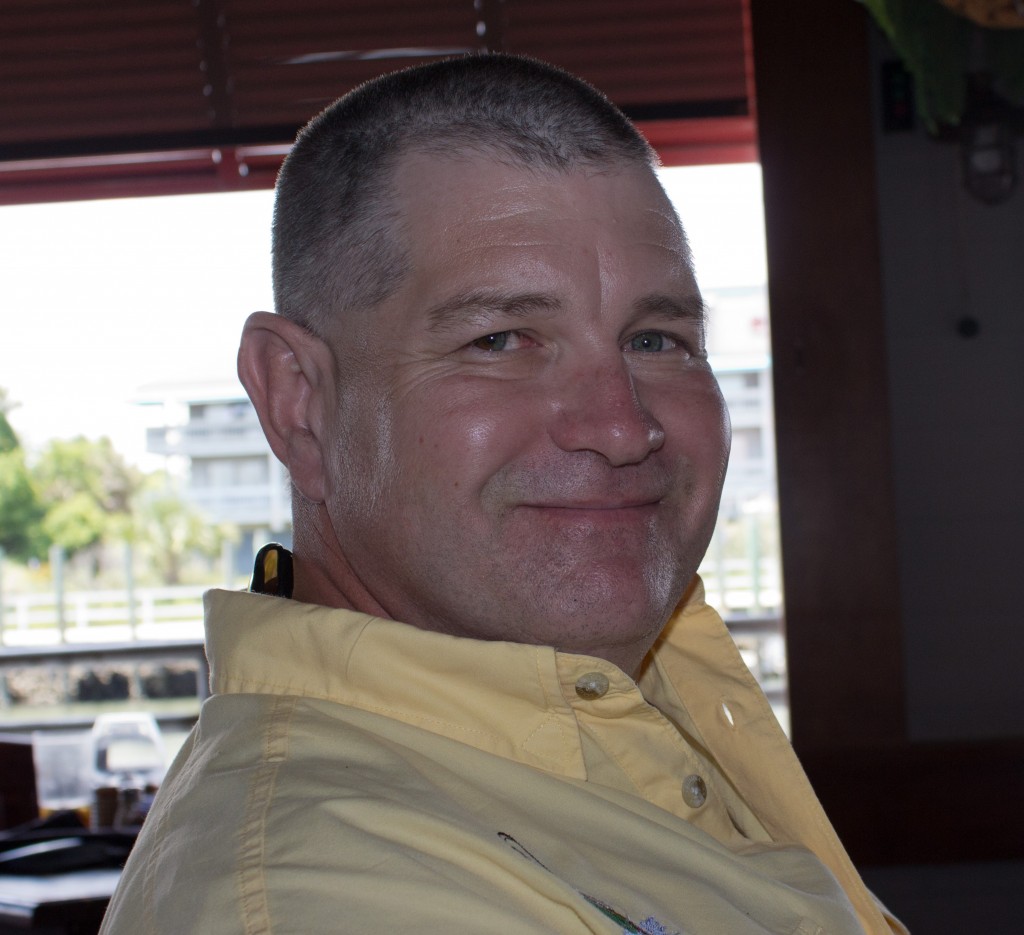 Hot air balloons took me to Foley, Alabama, in June with Cliff.  I had not been to a balloon fest in over 24 years and I was excited to see them rise again.  The night-time was my favorite with the flames and light. 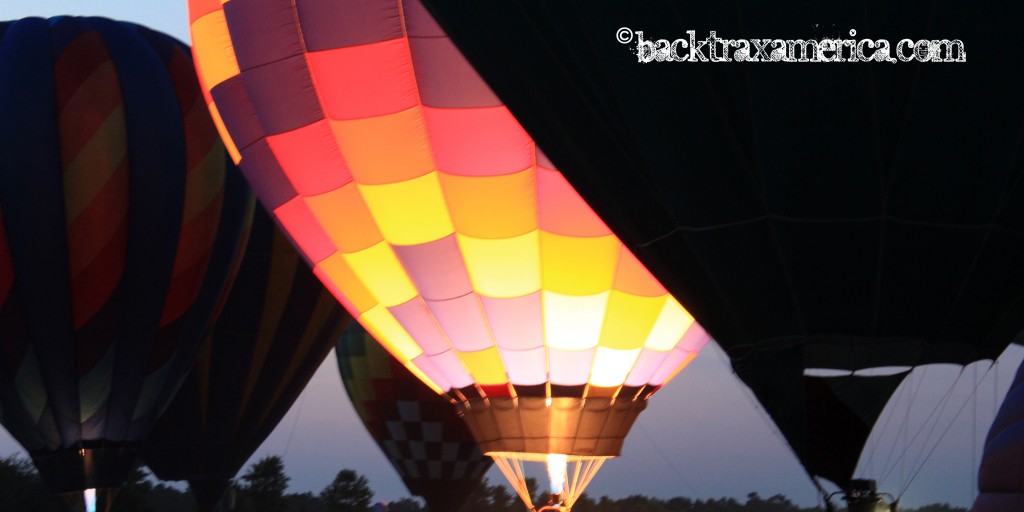 July 4, I headed North.  I followed the Mississippi River all the way to Minnesota.  The road is called, “The Great River Road.”  The road really was great. No interstate, just small towns along the way with great food!  It was also the hottest weather the mid-west has experienced EVER!  The people I met were fantastic and the places were awe-inspiring.  From the River to The Map Man and Council Hill Station, I was learning new things about myself  (limits mainly) and what all this country has to offer. 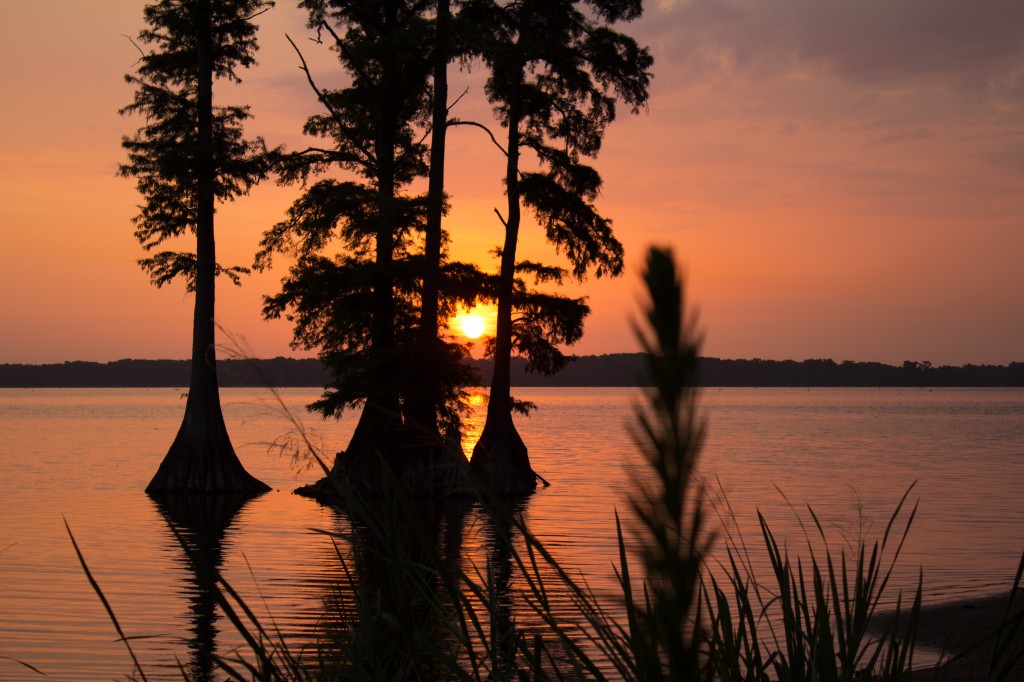 August brought me through Kentucky, where I met Herman Webb.  He is a coal miner’s son who spent a few hours telling me of his life in Butcher’s Holler.  Herman is one of eight children and two of his siblings are legendary singers, Loretta Lynn and Crystal Gayle. He is one man I will not soon forget! 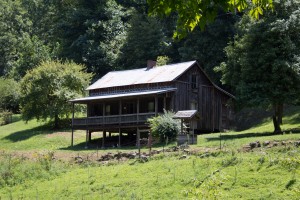 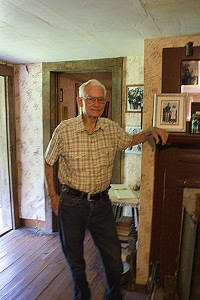 September took me West, and every story I wrote, Rand McNally got.  I didn’t have anything published here, but you can read about Abbeville, Alabama and my choice for BBQ while in Texas.  I sure do miss the BBQ.  That was some good stuff! 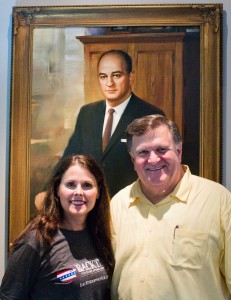 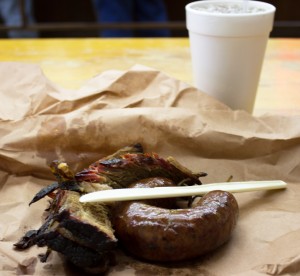 October is one of my favorite months because of the temperature change.  Not in Texas!  It stayed hot the whole time.  Here are a few things that are bigger in Texas and a great little dance hall in Whizzerville.  They have the BEST pizza around!  I also met Henrietta and Frank Filip who own Moravia Store.  They are two of the friendliest people you will ever meet, and I can’t forget good ol’ Jim either! 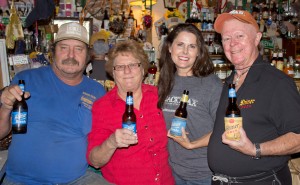 I ended the year in Pennsylvania working with the Sandy Storm victims during the months of November and December  and had the chance to see my best friend, Quynh.  It was not my favorite Christmas as I was alone. I guess I better get use to that. 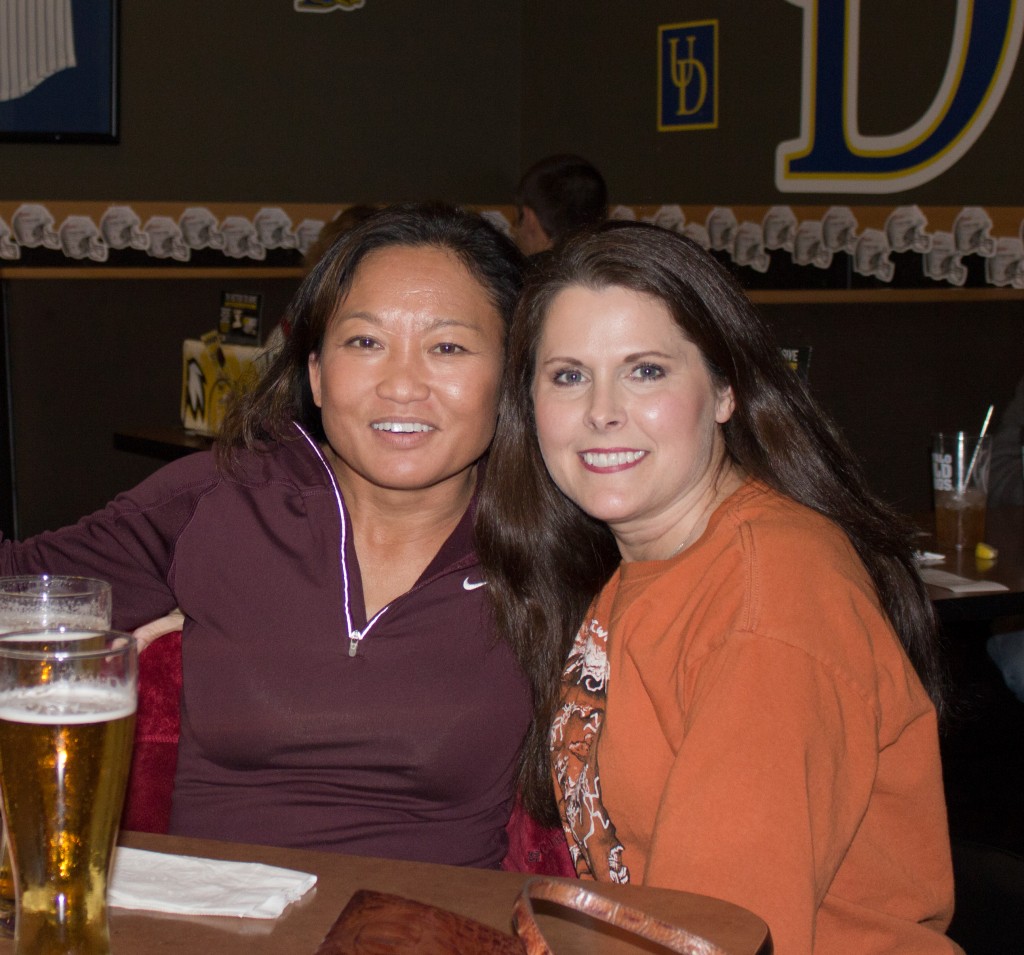 All in all it was a pretty good year.  Not exactly what I had planned, but I have learned my plans change on a daily basis…